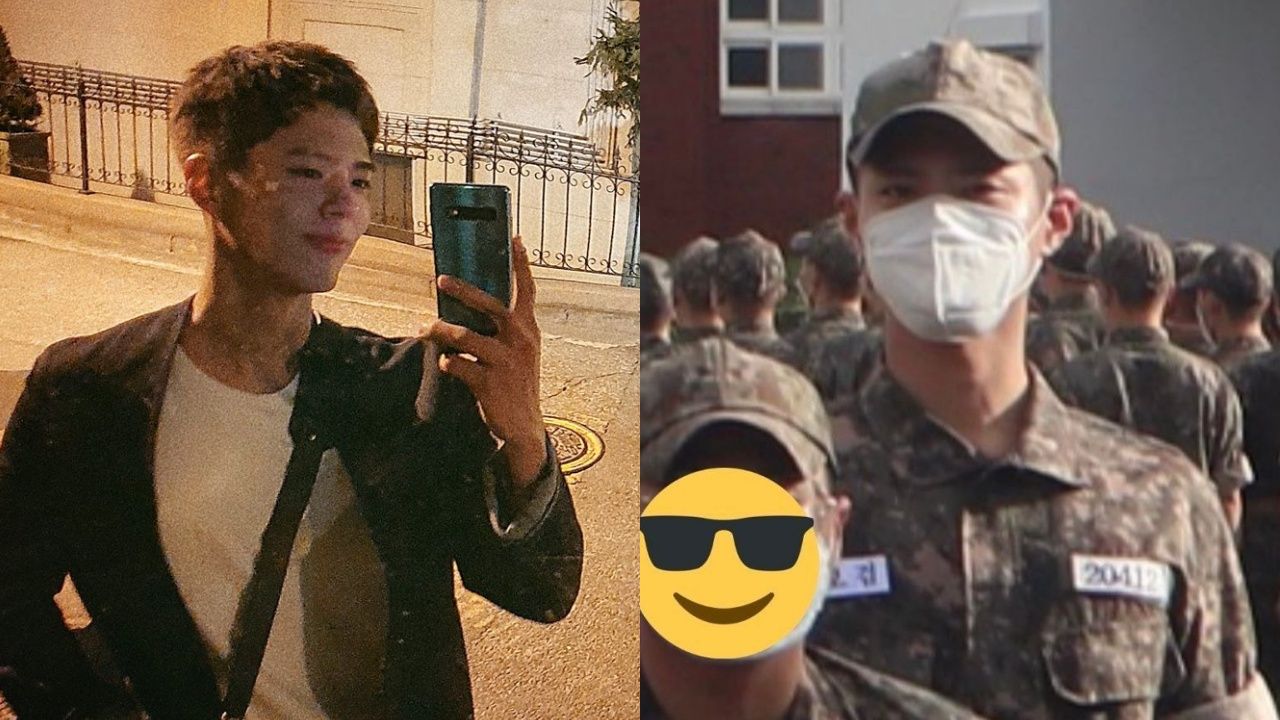 Actor Park Bo Gum left a thoughtful gift for fans during his absence due to his recent military enlistment.

Recently, Park Bo Gum's personal Twitter has been featuring regular updates with new photos and a line from his ongoing drama, 'Record of Youth'.

But what had fans confused was the fact that the actor is currently in the military.

Many assumed that his management agency was posting new tweets on his behalf, but some fans assumed that Park Bo Gum is the one who makes regular updates.

According to Park Bo Gum's fans, he often used the scheduling function on Twitter even before his enlistment.

He apparently took the photos during his filming and scheduled his posts prior to enlisting in the military, sharing them at the exact time after a new episode of the drama is aired.

Upon seeing Park Bo Gum's heartwarming gift, fans commented, "Mystery solved!", "Thank you, Bo Gum! This means a lot to us, and we miss you so much.", "I'm so excited for his next tweet as much as I am for the new episode.", and more.