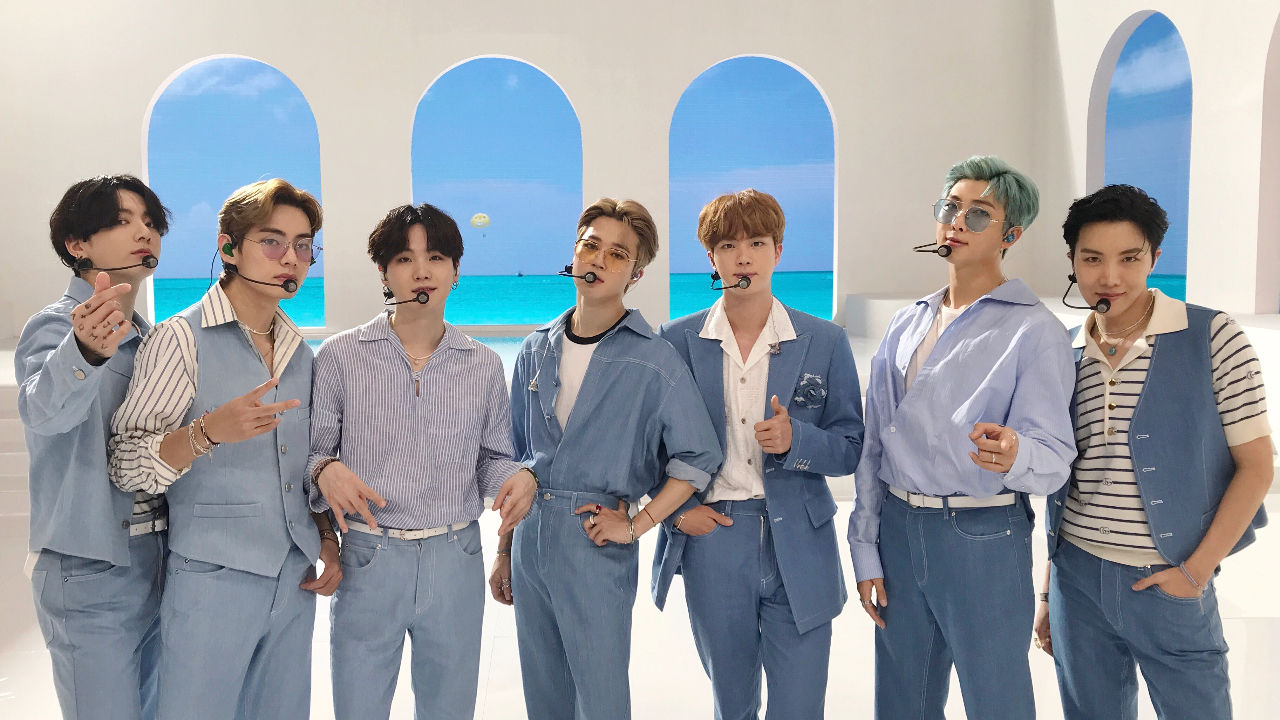 This win also marks the group's 100th music show win since its debut on 2013.

You can check BTS' overall music show wins in the list below: