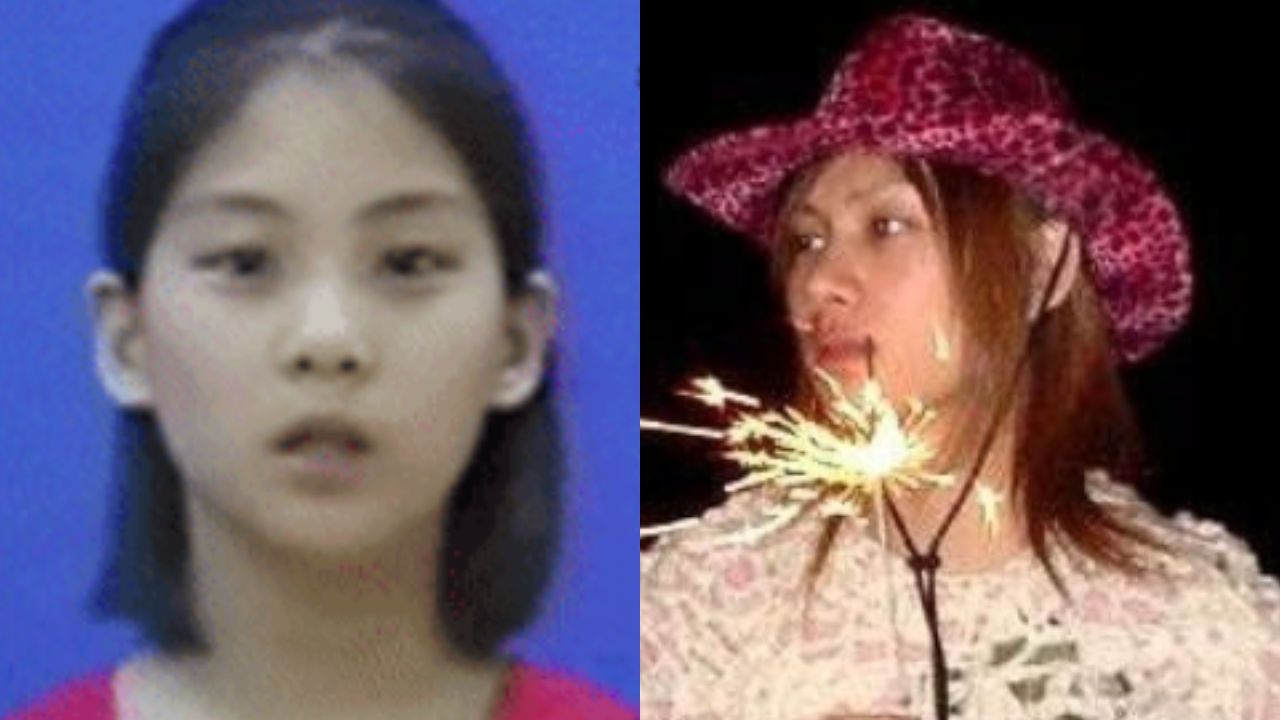 Seohyun of K-pop girl group Girls' Generation revealed why she used to get scared of HeeChul of boy group Super Junior.

During the show, Seohyun mentioned being scared of HeeChul when she was little.

SeoHyun said, "When I was in elementary school, HeeChul had a really funky style."

She continued, "He used to have blonde hair, and wear these sky blue lenses, flower patterned pants. He also would frequently cover himself in pink."

She laughingly went on, "Every time he walked past me, he would put his fingers in front of his face and make, 'Chwa' sound while staring at me. I still don't even know what that sound means."

She added, "That made me somewhat scared; I was quite scared of him at that time. I cried a few times because of him."

Seohyun and HeeChul trained under SM Entertainment for years together before making debut in the world of K-pop.