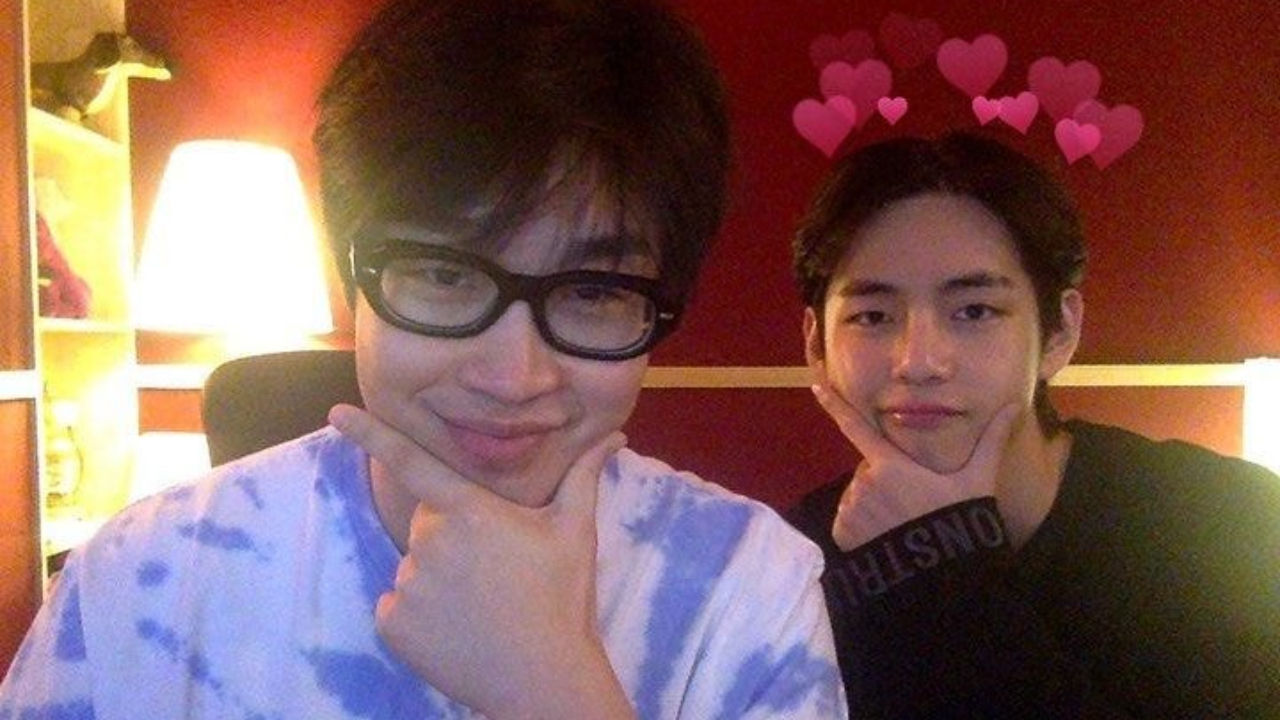 Singer Peakboy revealed what kind of conversation he normally has with his close friend V of K-pop boy group BTS.

During the talk, Peakboy mentioned the fact that he enjoys coming to broadcasting stations because he can see celebrities.

He said, "I don't really consider myself a celebrity, so I love seeing celebrities while I'm here. It's just so much fun and awesome for me."

Then, Peakboy said, "V probably doesn't know I came to a broadcasting station for a radio show today though."

He laughingly explained, "If I say that I had a radio show on my schedule, it kind of feels like I'm showing off, doesn't it? I didn't want to show off to him."

He added, "We talk often. I've spoken to him on the phone yesterday as well, but we generally ask each other what we are up to. I didn't tell him about the radio show appearance."