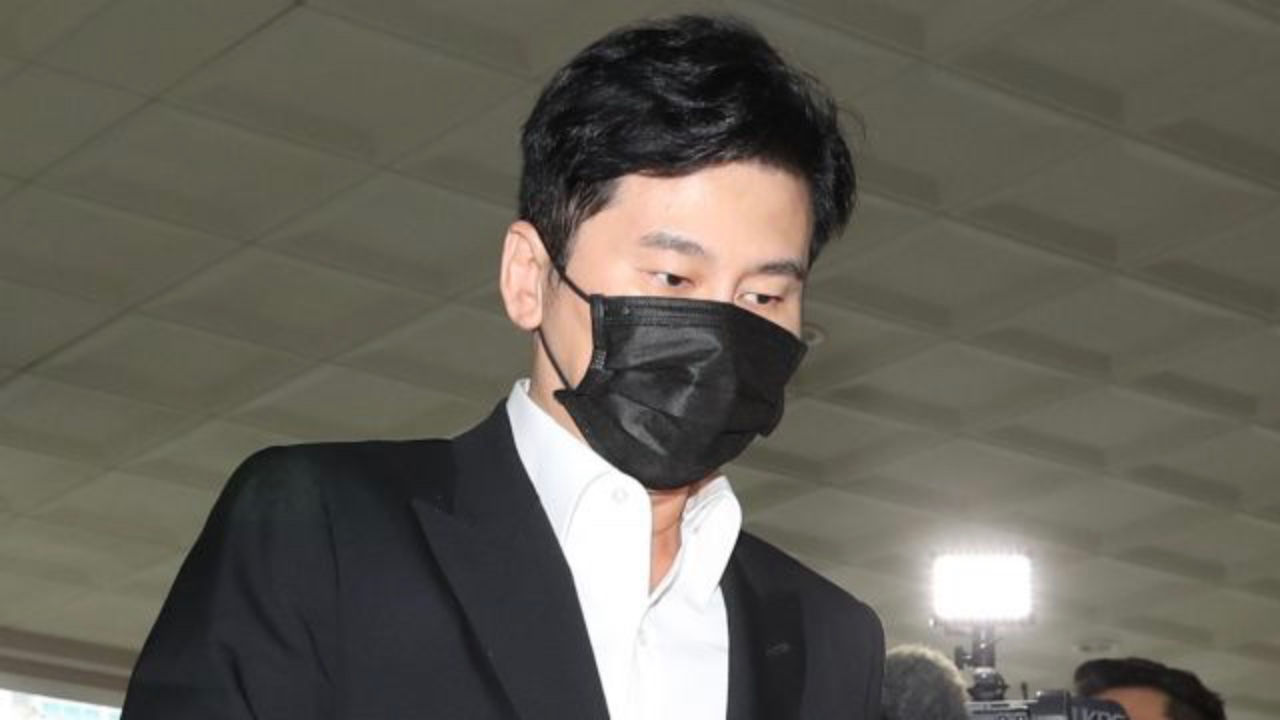 Back in June, Yang Hyun Suk was indicted on charges of flying to Las Vegas, the United States seven times between July 2015 and January 2019 for illegal/habitual overseas gambling with four other individuals.

He was initially indicted with a summary judgement that does not require a full in-person trial, but the court decided that an in-person hearing was necessary for this case.

At the court hearing, Yang Hyun Suk's legal representative admitted to all charges and stated that some parts of the evidence presented by the prosecution are not adequate enough to serve as a proof.

After the first hearing, Yang Hyun Suk walked out the court in a black suit and a mask, but he did not respond to any of the questions asked by the press.