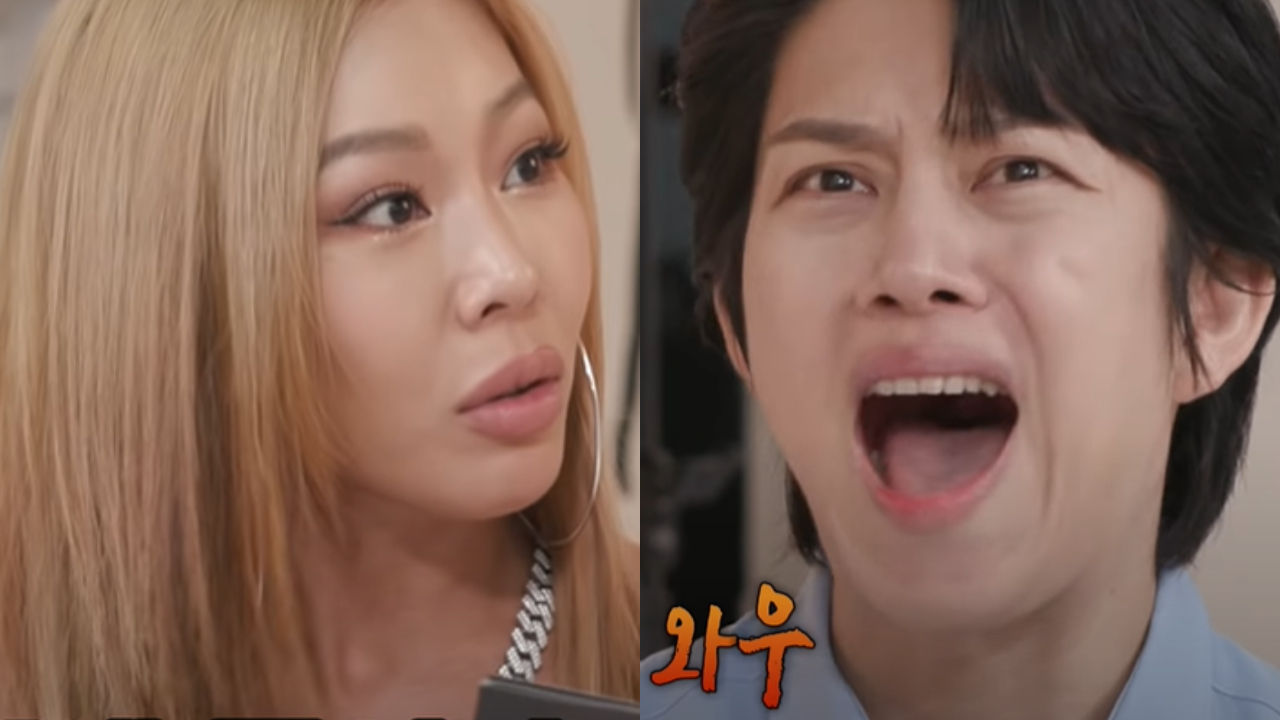 K-pop boy group Super Junior's member HeeChul gave a hilarious response to Korean-American rapper Jessi when she told him she wanted to join SM Entertainment in the past.

On September 3, one YouTube channel shared a video of Jessi having an interview with HeeChul.

At one point during the interview, Jessi got sidetracked and started talking about the past when she was trying to make her way in the entertainment industry.

Jessi said, "Do you remember when I was trying to get into SM Entertainment?"

Immediately after HeeChul heard this, he frowned and shouted, "Wow. Oh, sxxt!"

Jessi commented, "If I had managed to enter SM Entertainment, then I might have become one of the members of Girls' Generation or The Grace."

Jessi burst out laughing and said, "What's that response about? Being slightly ignorant there, aren't you, oppa?"

HeeChul explained, "Don't get me wrong. It's just that you have a quite 'strong and aggressive' personality."