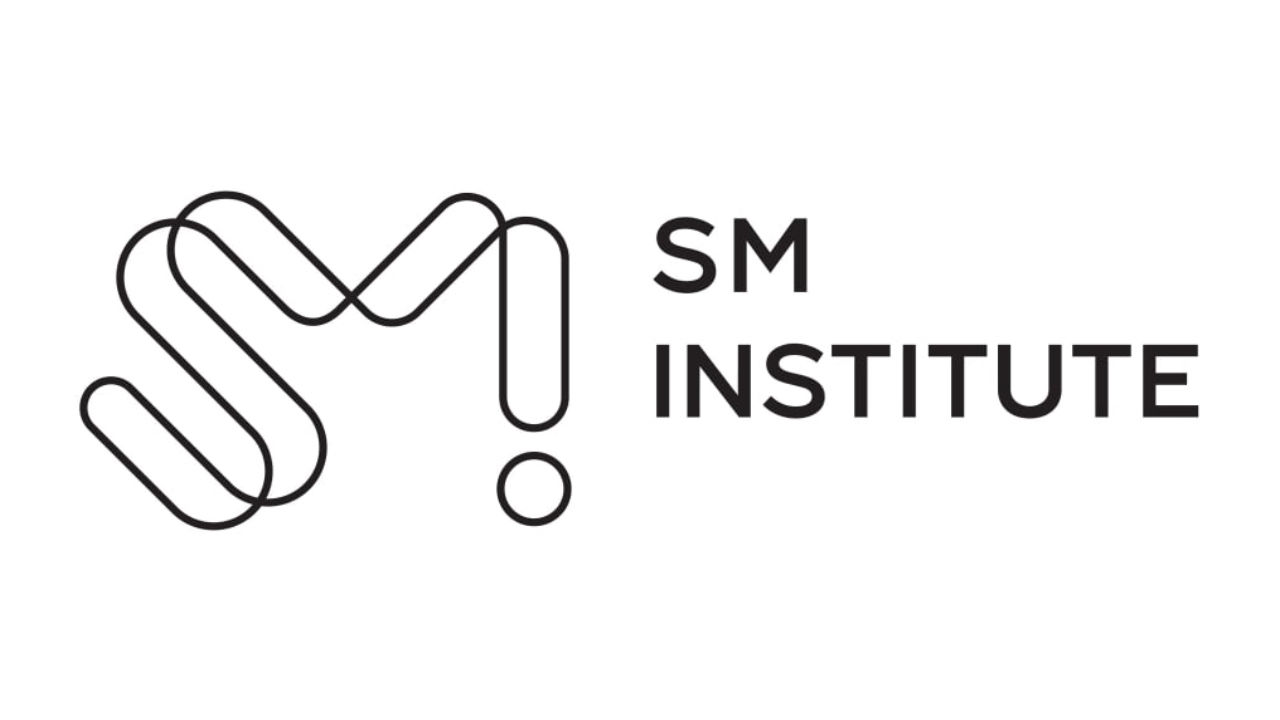 SM Entertainment, one of the biggest entertainment agencies in South Korea, is about to establish a global K-pop education facility called SM Institute (SMI) for future K-pop stars.

On September 9, SM Entertainment announced that the agency has partnered with Jongno Haneul Education to found SM Institute and to offer quality educational program based on their expertise in K-pop industry.

SM Institute will also offer their programs in various languages including Korean, English, Chinese, and Japanese, for both their local and international students aiming to debut as the next K-pop stars.

SMI president Choi Jin-young said, "To become a pop culture artist, it takes an immense number of practice hours and training. As a result, many trainess give up on their education."

He continued to explain, "SMI will actively use online education and custom educational methods to support students so that they don't have to give up on their education. Furthermore, we will support students to explore various paths with their talents."

SMI plans to begin accepting applications from domestic/international students this October, while preparing to open its doors in March 2021.