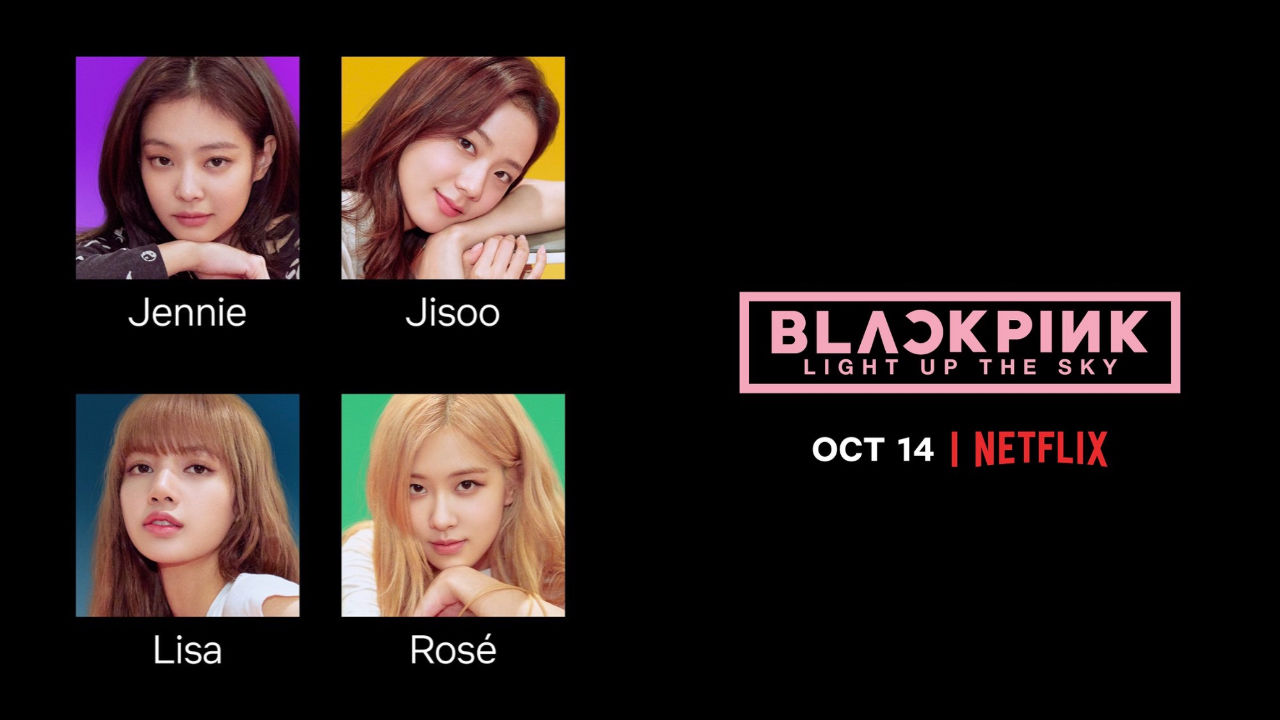 Premiering on October 14, the documentary series capture the storys of BLACKPINK members from their pre-debut days, their official debut in 2016, to their journey to global stardom until this day.

The series will also feature never-before-seen footage of the group as well as behind-the-scenes stories from the members' dorm life and backstage events.

In regard to the upcoming documentary series, BLACKPINK shared, "We are beyond excited to be able to share our story with BLINKs (BLACKPINK's official fan club) all around the world through Netflix. We hope this project will bring happiness to its viewers."

Meanwhile, BLACKPINK is currently busy preparing for the group's first full album, which is set to be released worldwide on October 2.