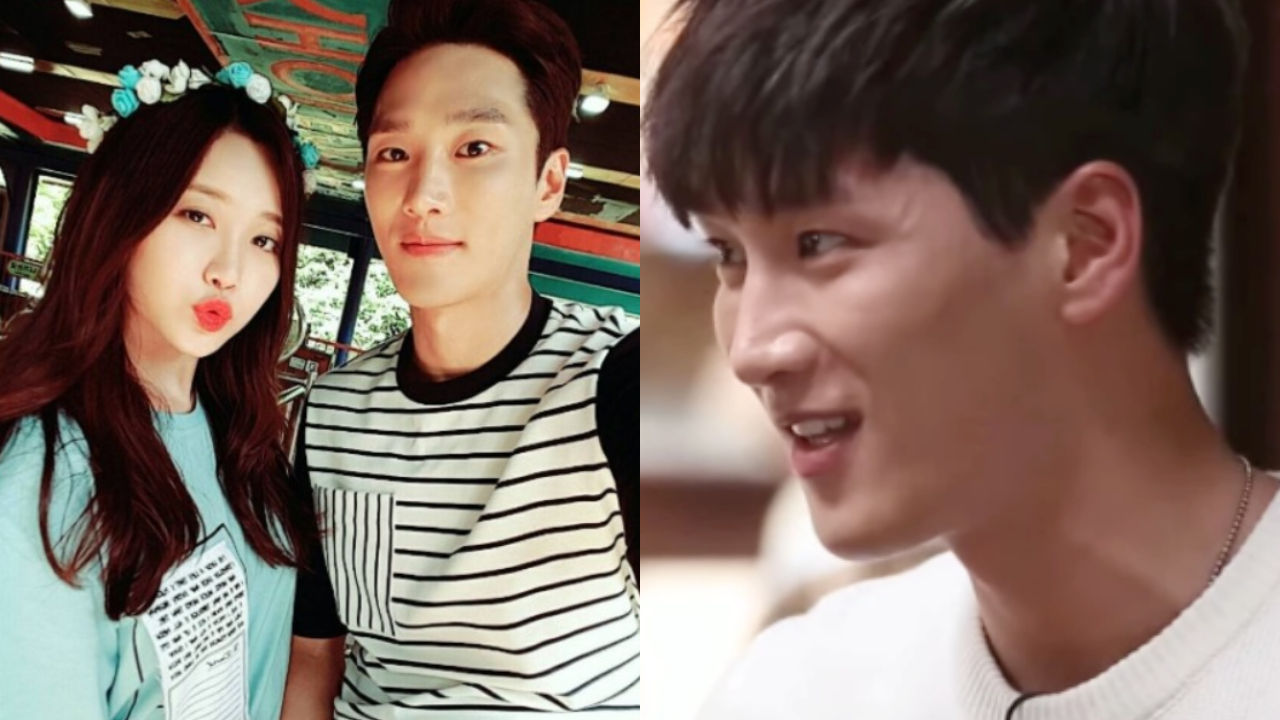 On September 7, tvN shared a past episode of their 2016 television show 'After the Show Ends' on YouTube.

It was the first episode where the cast members met for the first time.

Ahn Bo Hyun arrived before everyone else, then Yura arrived right after him.

After saying hi to each other, they could not keep their conversation going out of shyness.

As Yura laughed, Ahn Bo Hyun turned completely red and could not look at her in the eye from then on.

When all cast had come, they sat down for a meal together.

During the meal, Ahn Bo Hyun was spotted taking a glance at Yura, and smiling afterwards.

Later on while shooting, Ahn Bo Hyun saw Yura looking as if she was feeling hot.

As he had a portable fan with him, he held it in her direction without looking too obvious.

Even though this video was from four years ago, fans are all shipping on board with this cute friendship of Ahn Bo Hyun and Yura.