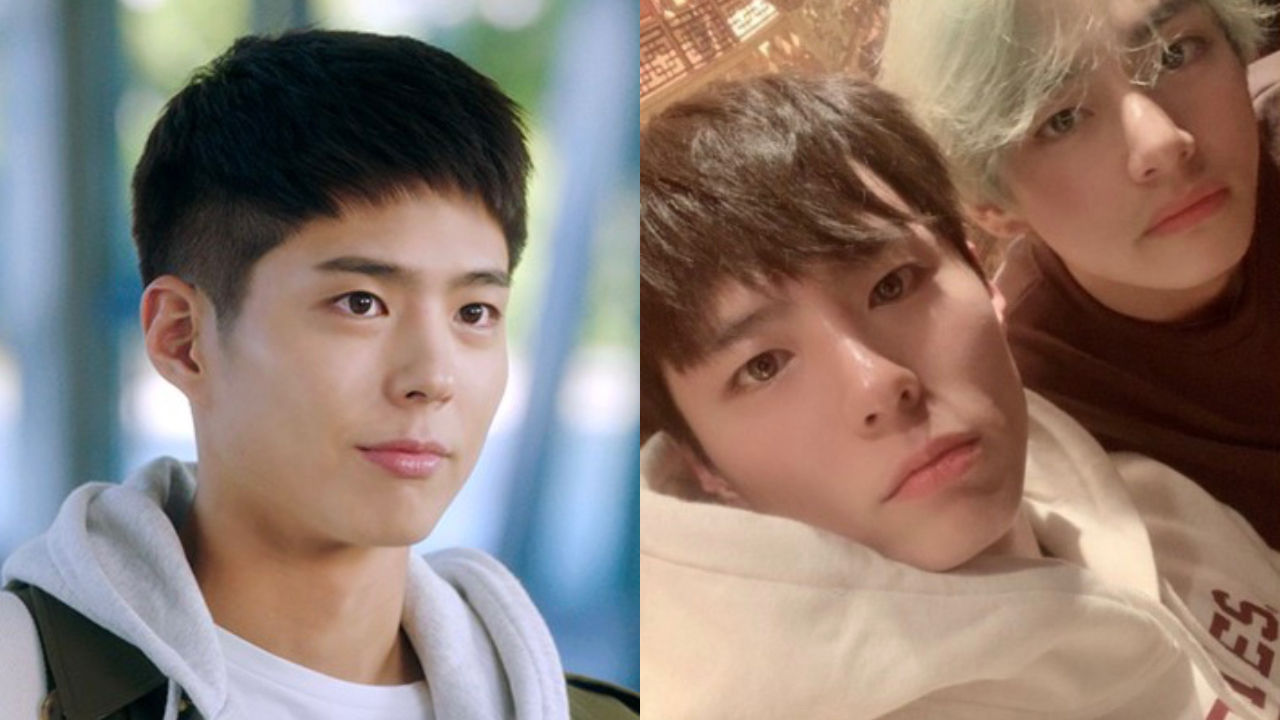 On the second episode of tvN's ongoing drama 'Record of Youth' aired on September 8, Park Bo Gum made a sweet remark about BTS in his drama line.

It was the scene when 'Sa Hye-joon' (Park Bo Gum) and his friends went for a singing room session and sat down for a talk.

During their talk, Sa Hye-joon said, "I like the stories of BTS' songs. When I listen to their songs, it makes me want to live a good life."

Of course, fans flooded social media expressing how much they love both Park Bo Gum and BTS, and how they show their support for each other.

Park Bo Gum and the members of BTS are close friends in real life, and they also worked together for a commercial in 2018.

You can watch the scene of 'Record of Youth' in the video below.

PARK BOGUM SAYING IN HIS NEW KDRAMA THAT HE LIKES THE STORIES IN BTS SONGS AND THEY MAKE HIM WANT TO LIVE A GOOD LIFE EXACTLY pic.twitter.com/x20sUUCkZN