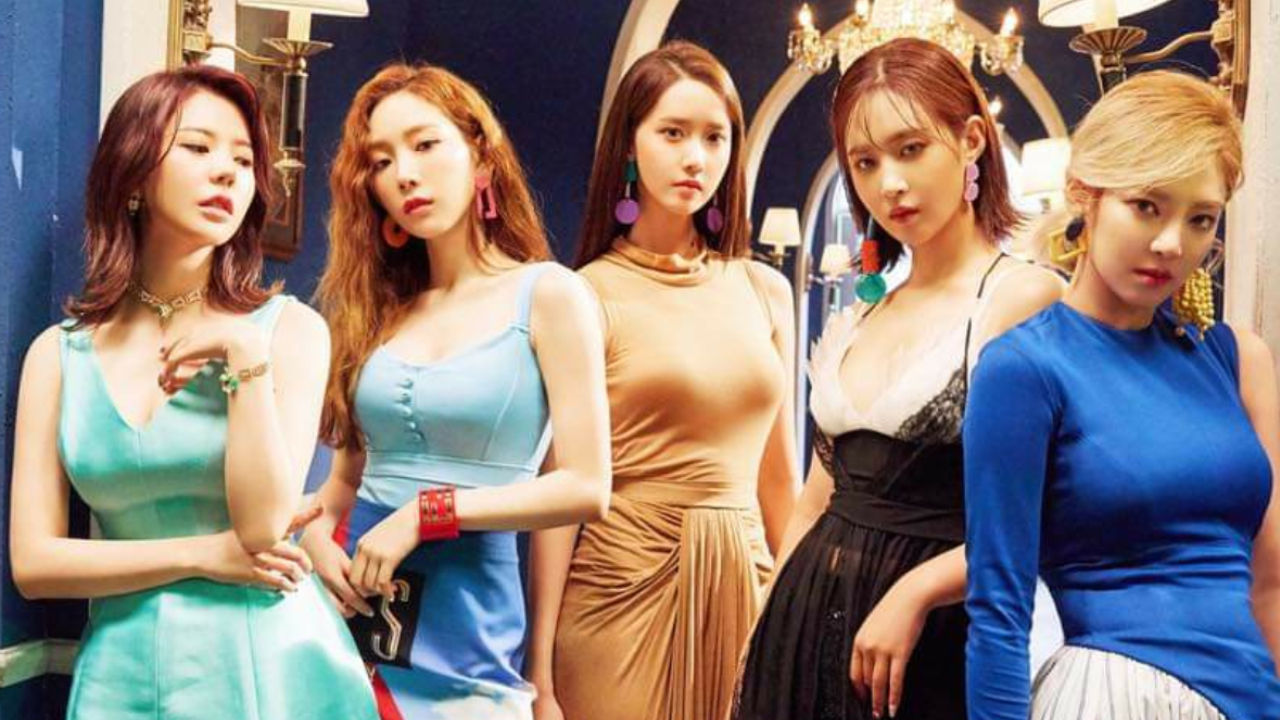 On September 8, SM Entertainment released an official announcement regarding the contract of the members of Girls' Generation.

The agency said, "We have recently renewed our contract with Sunny, Taeyeon, Yoona, Yuri and Hyoyeon."

They continued, "We have established a good rapport and trust; we are more than business partners now. We will do our best to provide them every support they need."

Another time for their contract renewal had come around, and they decided to stay with SM Entertainment once again.

Following years of training under SM Entertainment, the members of Girls' Generation made debut with 'Into the New World' in September 2007.

Each member has been demonstrating their prowess in different areas in the industry, and they are still all successfully building their career at the moment.