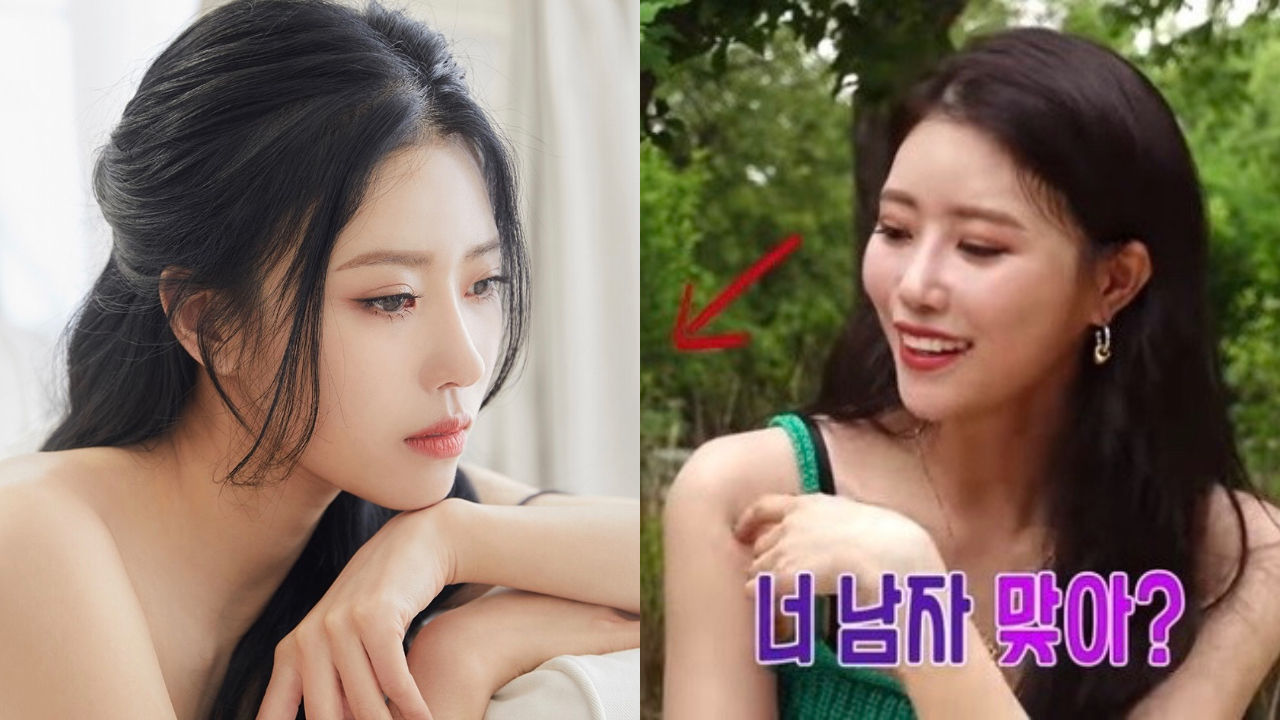 Mijoo of K-pop girl group Lovelyz shared an official apology in regards to her video that sparked sexual harassment controversy.

In the episode, Mijoo was talking to a man who was the same age as she was.

Mijoo asked the man, "Do you have a girlfriend? How far have you gone?", and the college student answered, "We've been dating for 200 days now."

To this, Mijoo said, "Then you've gone all the way. Definitely."

When the man got flustered and shaked his hands in denial, Mijoo asked, "Are you really a man?" and directed her gaze toward his legs.

Many viewers pointed out that Mijoo's comments and behavior towards the man can be considered as sexual harassment.

As the controversy continued to snowball online, Mijoo took to Lovelyz's official Twitter and shared her official apology statement regarding the issue.

In her statement, Mijoo wrote:

Hello, this is Lovelyz's Mijoo.

I realized that the 'MIJOO PIKCHU' video has become controversial, and I apologized to the person through our staff.

I apologize again for making reckless remarks without considering the discomfort the fans and viewers might have felt, although I received consent from the citizens at the time.

I sincerely apologize to the man, who must be going through the hardest time regarding this.

I will be more careful of my words and actions from now on, and I apologize once again for causing concerns to many people.