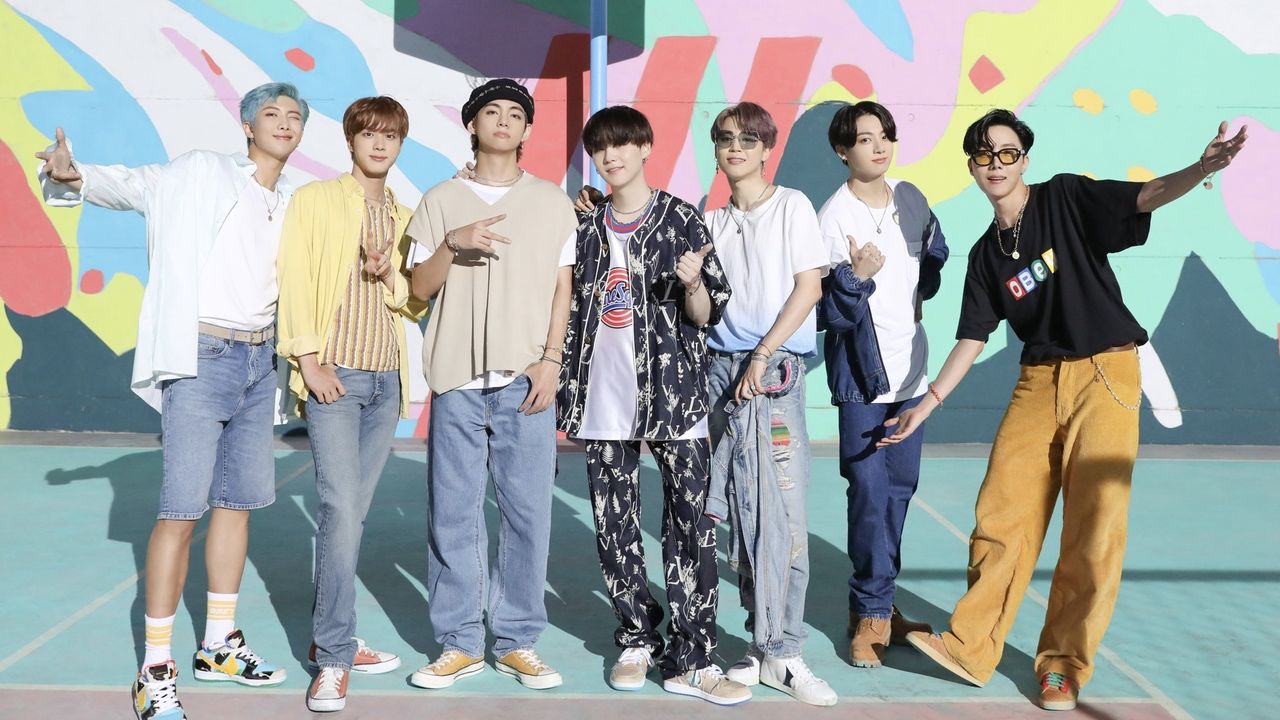 Recently, BTS has become the first K-pop act to reach #1 on Billboard's Hot 100 with the group's new English song 'Dynamite'.

In addition to the direct sales, the increase in exports for related merchandise is estimated to be around 371.7 billion won, while the resulting production-inducing effect, the value-added inducement effect to be 1.2 trillion won and 480.1 billion won, respectively.

Moreover, the employment-inducing effect is estimated to be 7,928 people, excluding the effect of attracting foreign tourists due to the COVID-19 pandemic.

The research center explained, "We excluded the profirts from concert tours after considering the reality that holding in-person live concerts are nearly impossible. If we take attracting foreign tourists, holding live concerts, and uptrending the nation's brand image into account, the economic effect (of BTS' 'Dynamite') will be even greater."

South Korean Culture, Sports, and Tourism Minister Park Yang-woo commented, "The achieved results greatly exceed the provided numbers. Not only has BTS provided some sort of remedy to people all across the globe suffering from COVID-19, but the group has also become the pride of South Korea once again."