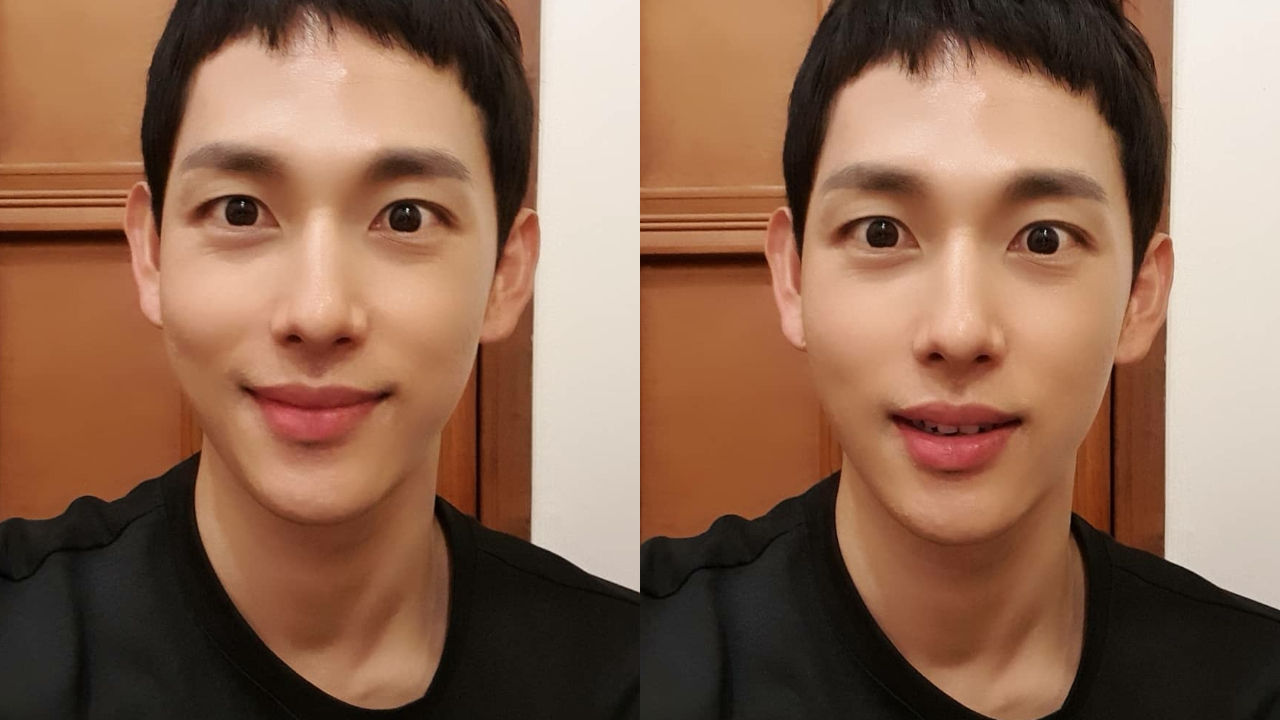 Actor Yim Siwan is currently in talks to star in a new thriller film.

The report stated that the two stars are negotiating details at the moment.

Following the report, Yim Siwan's management agency stated, "While it is true that Yim Siwan was offered a role in 'Smartphone', it is undecided whether he will join the film."

They continued, "We are still reviewing the offer with Yim Siwan. But it is quite likely that he will join the film."

'Smartphone' is a thriller which tells an unexpected story that occurs after an ordinary man losing his phone.

Yim Siwan will be playing the role of the man, and it is said that Kim Hee-won will be acting a detective who tracks the case.

Meanwhile, 'Smartphone' is scheduled to kick off shooting in the beginning of next year.