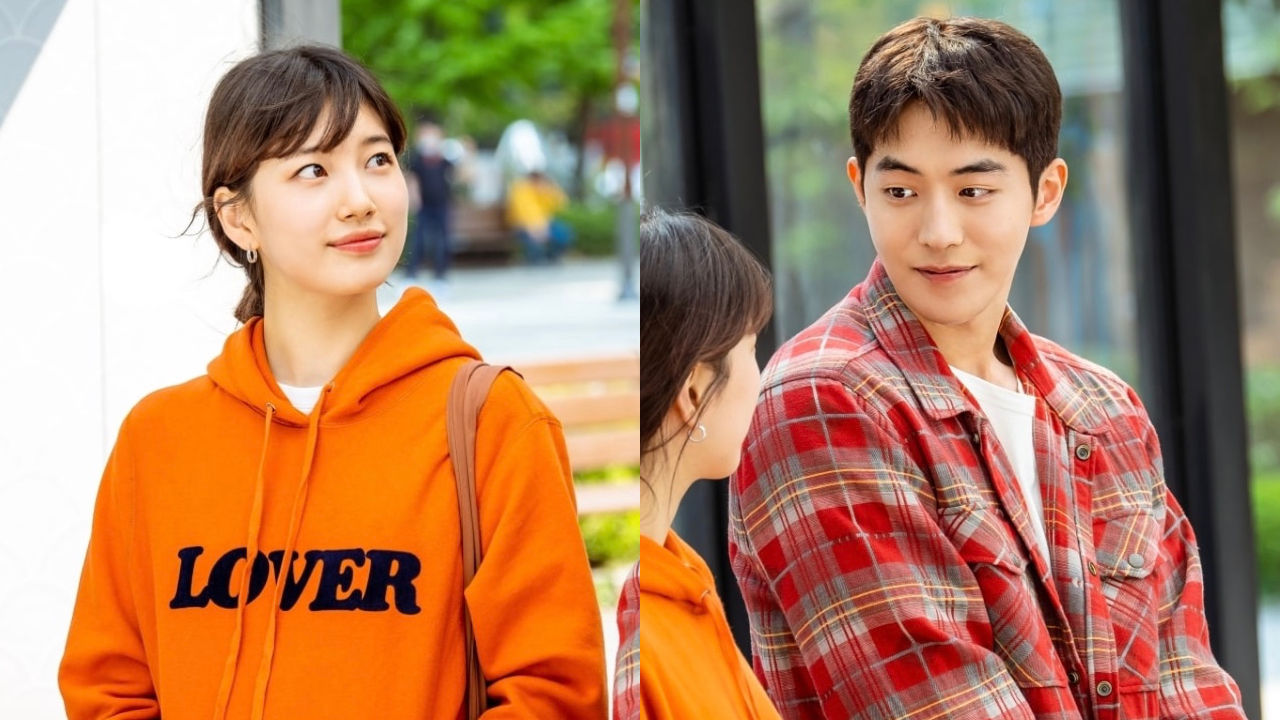 The first set of publicity stills of actress Suzy and actor Nam Joo Hyuk for their upcoming drama 'Start Up' was shared online.

Suzy takes on the role of Seo Dal-mi, an adventurous woman who dreams of changing her life through her venture startup company.

In the released photos, the two characters are seated next to each other during the night in their office attire and during the day in their casual outfits.

As they are creating a special mood with the way they look straight into each other's eyes, it will be interesting to see how they encounter and start building their relationship.

Meanwhile, 'Start Up' is set to premiere in this October.