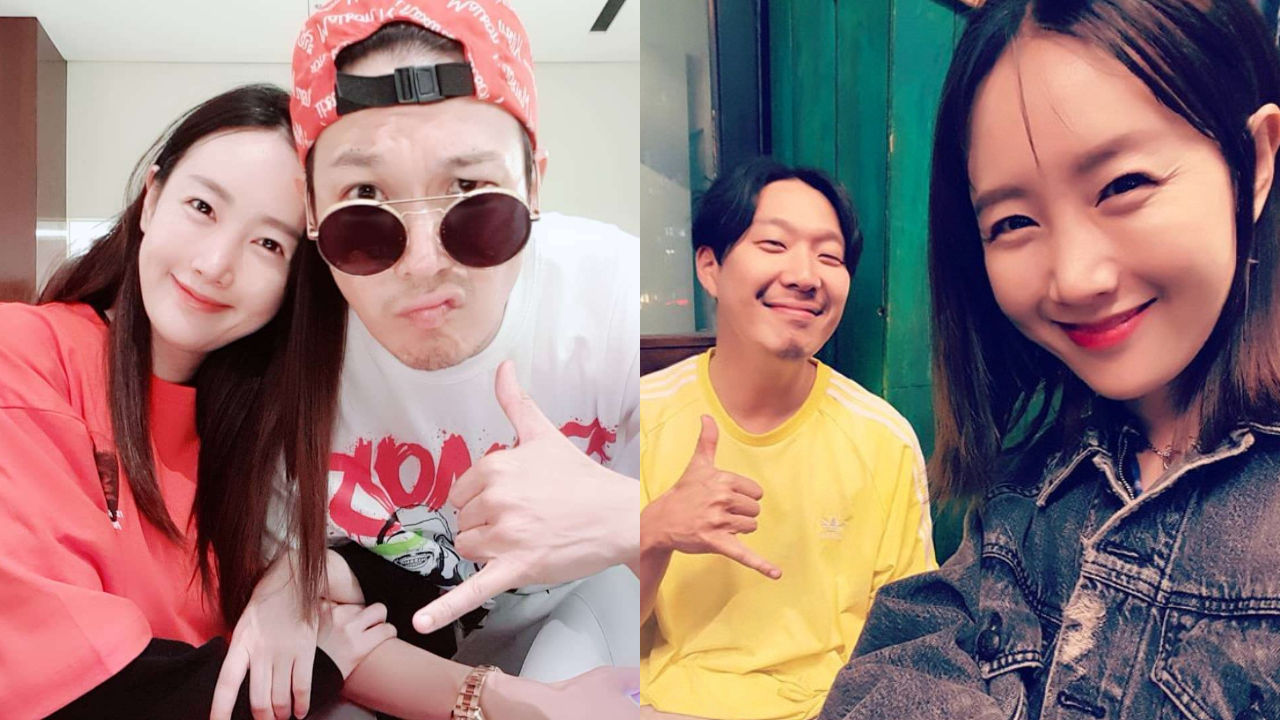 Singers HAHA and Byul revealed that they are very satisfied with their marriage.

On September 6 episode of JTBC's television show 'We Cannot Be the First One', HAHA and Byul made a guest appearance.

While entertainer Kang Jae-jun, HAHA and Byul were sitting down for a conversation, they started talking about marriage.

That was when Kang Jae-jun asked HAHA whether he ever thought about splitting with Byul.

Without hesitation, HAHA answered, "I'm very happy with her. So, no. I've never thought about getting a divorce."

Then, Kang Jae-jun asked Byul if she was happy being married to HAHA.

HAHA first jokingly said, "Well, I think I can marry another girl, but..."

He turned serious again and continued, "But if I hadn't married Byul, our son Dream wouldn't have been here with us. Our children can only be made from the two of us, so..."

Then, they had a second son Soul in 2017, and first daughter Song-yi last July.

(Credit= JTBC We Cannot Be the First One, 'quanhaha79' Instagram)