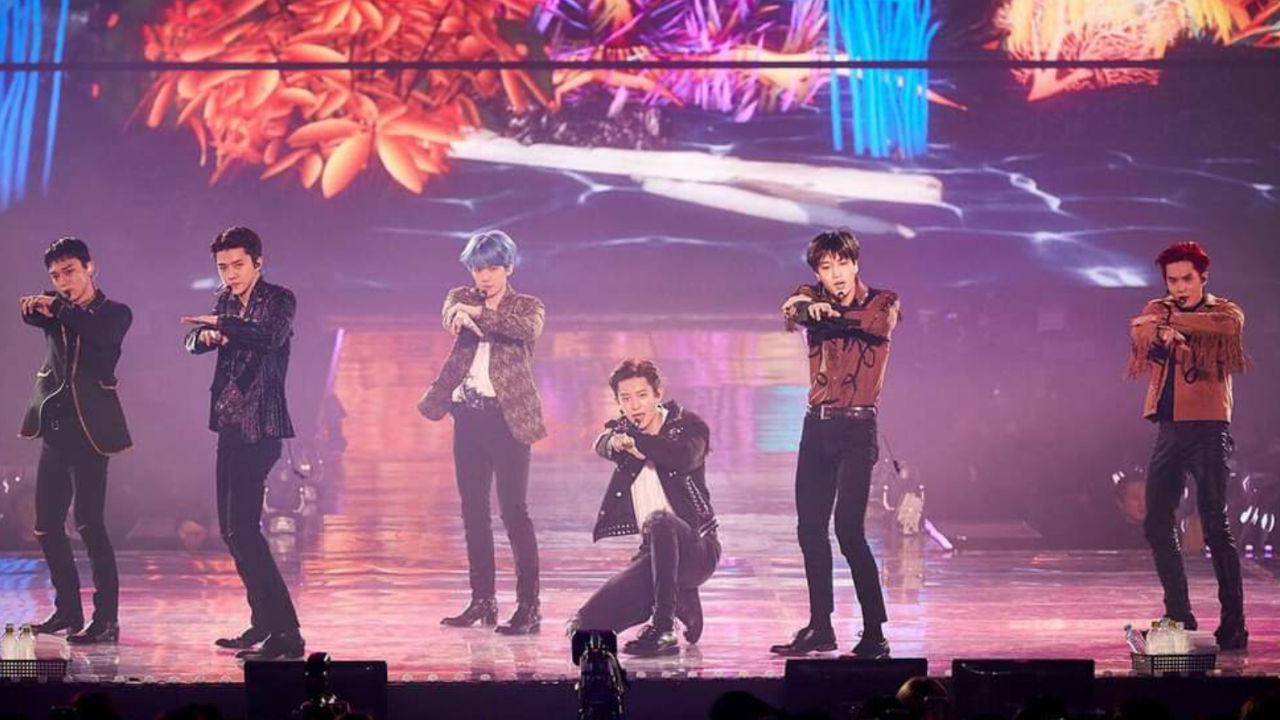 KAI of K-pop boy group EXO shared his way of discovering who farted during a performance.

On August 29 episode of JTBC's television show 'Knowing Brothers', KAI and his fellow member BAEKHYUN made a guest appearance.

While talking about unexpectedly wanting to fart when dancing, BAEKHYUN said, "Yeah, you know what? Sometimes, it smells terrible during our performance at a concert."

KAI responded, "That is so true. It means one of us has farted. So, here is what I do; I track the smell while performing."

He continued, "I'm still performing, but my nose is sniffing hard. It's important that I keep myself look natural though."

He laughingly went on, "After some time, I always manage to find the suspect. From then on, I keep my eyes on that member for the rest of the concert."

Since KAI perfectly demonstrated the situation as he talked, the entire group of people in the studio burst out laughing, and they could not stop laughing for ages.