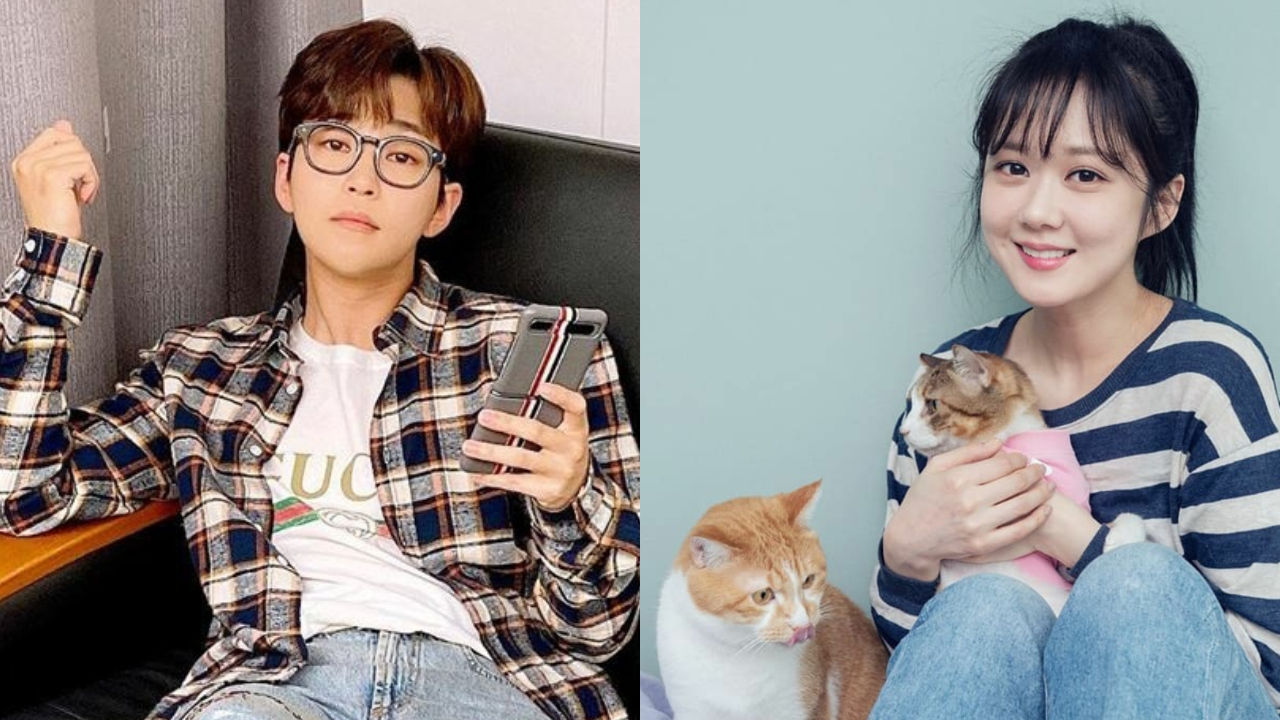 Korean hip-hop artist DIN DIN told how kind singer/actress Jang Na-ra was to him when he met her at a young age.

During the show, DIN DIN revealed that he has been a huge fan of Jang Na-ra since when he was little.

DIN DIN said, "This was when I was in elementary school. I went to a ski resort, and Jang Na-ra happened to be performing there on that day."

He went on, "It was a freezing cold day, but she was wearing thin layers clothes. So, I went to a convenience store and bought a heated soy milk for her."

He continued, "At the end of her performance, I went up to her and handed her the drink. As I didn't want her to hurt her hands while opening the glass drink though, I opened it for her."

He added, "While opening it, however, I accidentally spilled some soy milk on her coat. But she didn't get angry at me at all; she took the drink and said, "Oh, thank you! It's so warm.'"

Lastly, DIN DIN said with a smile, "I felt awful about it, but very thankful at the same time. It was tremendously kind of her to respond that way, you know."