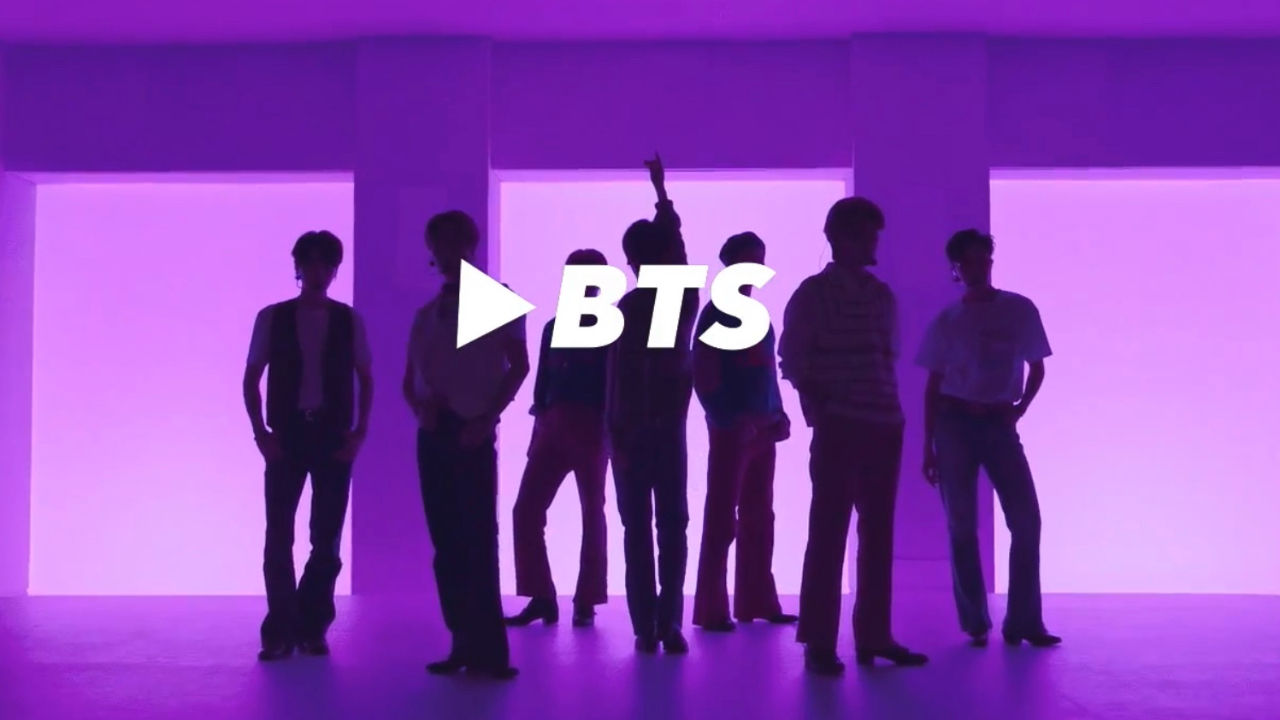 K-pop boy group BTS treated their fans around the world to the group's performance of 'Dynamite'.

In the video, the seven members of BTS dressed up in their retro-disco styles to deliver the upbeat, exciting performance of their newest single 'Dynamite'.

Throughout the video, the members sang the song live while perfectly dancing the choreography in a glowing purple room, the color that represents their fans, ARMY.

During the press conference held in celebration of 'Dynamite' topping Billboard's Hot 100, SUGA named BTS' solo performance at the upcoming 'GRAMMY Awards' as the group's next big goal.

SUGA said, "Earlier this year, we had a collaboration stage at the GRAMMYs, but I would like for us to have our own stage this time."

He added, "Winning an award at the GRAMMYs would be great, but I really want to show BTS' performance at the stage."

Check out BTS' latest 'Dynamite' performance in the video below: