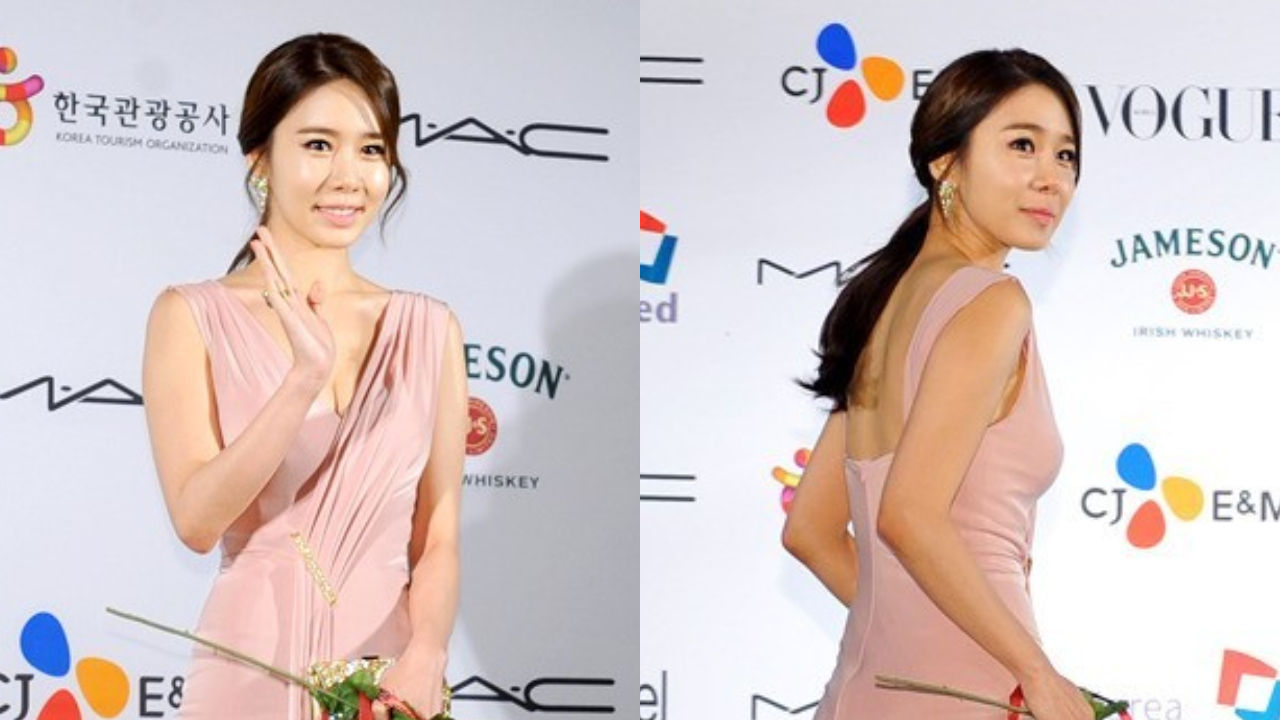 The organization said that Yoo In Na recently covered the cost of a two-year-old child named 'Kang Yoon-ho' for his cochlear implant, and speech and language rehabilitation treatment.

They said, "Kang Yoon-ho is actually the fifth hearing-impaired child who Yoo In Na is giving financial support to."

They continued, "Previously, four children were supported by Yoo In Na, and eight more children are going to get cochlear implant, and speech and language rehabilitation treatment thanks to Yoo In Na's donation."

Upon hearing the news, many left comments online praising Yoo In Na's kindness.

They wrote, "Wow, she's truly beautiful inside and out.", "Yoo In Na is an angel without wings.", "This is such an incredible thing to do. Way to go, unnie!" and so on.