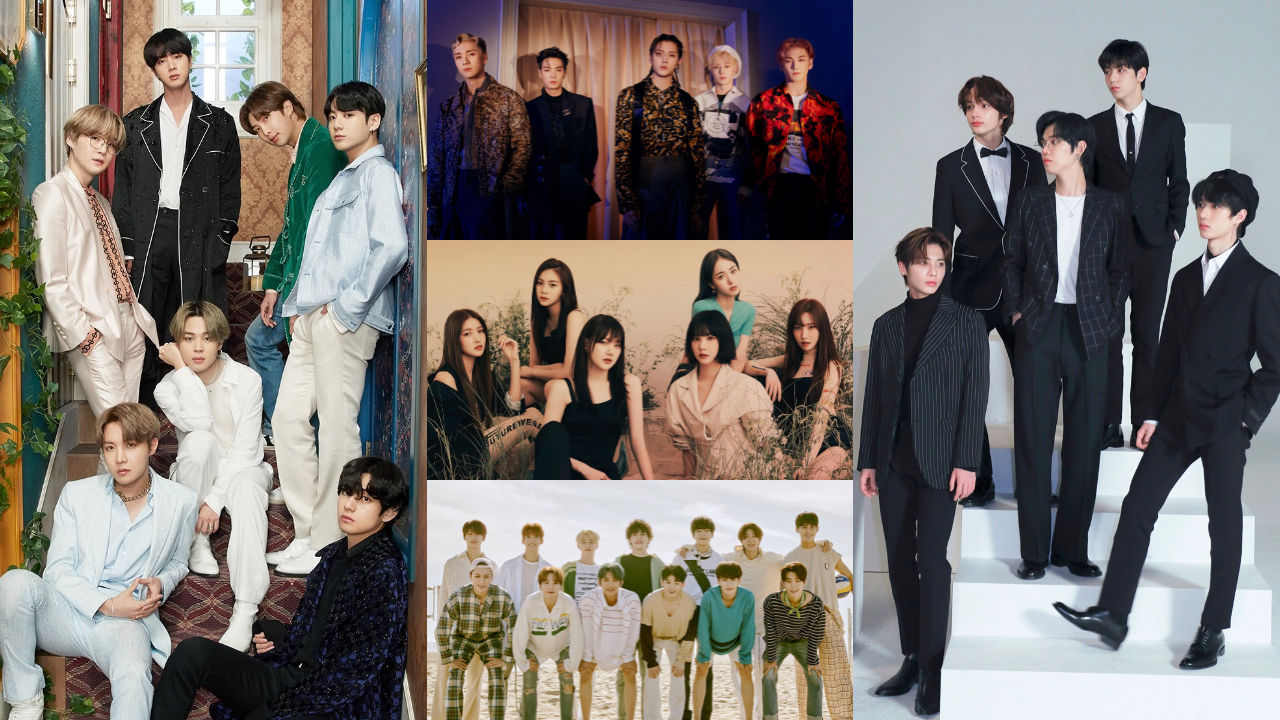 Recently, a list of artists from the three agencies, known as Big Hit Labels, and their contract expiration dates were officially announced.

The list was revealed as Big Hit Entertainment submitted a securities registration statement to the Financial Services Commission on September 2 with an aim to go public on the KOSPI (Korea Composite Stock Price Index) market by October.

The contract expiration dates for Big Hit Entertainment's two boy groups BTS and TOMORROW X TOGETHER, are 2024 and 2026, respectively.

Since this is the first time for fans to see the groups' official date of contract expiration, they commented, "So BTS' new contract will end in 2024. I thought the members signed their seven-year contract again.", "I hope they can stay together forever.", "GFRIEND in 2021? That's literally next year!", "I just wish all the groups members to do what they really want to do.", and more.