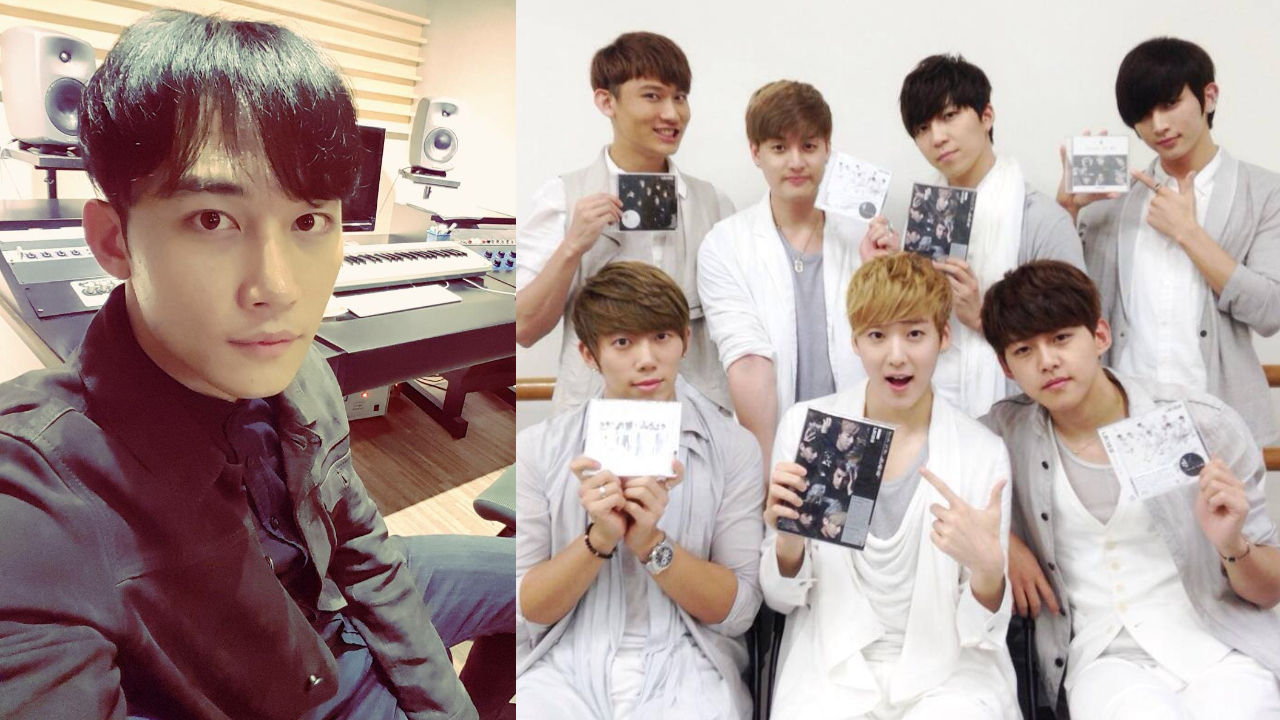 K-pop boy group U-KISS' former member AJ revealed his fellow members kept him from doing things he wanted to do.

One of the questions that he was asked was, "Have you talked to the guys of U-KISS?"

To the question, AJ answered, "Do you talk to people who have irrationally blocked your path and future?"

Soon after that, AJ explained his response as fans asked him if he could give them more details.

AJ began by saying, "It'll be the first and last explanation of the truth which I have painfully kept silent for years."

He said, "I believe that trust is a very important issue between an employee and company. If an employee of a company has worked for over a decade but his hard work has been neglected, and if he has realized that his and company's will was no longer the same, it gives him no choice but to leave."

He continued, "I also believe that one's dream is priceless and one's future should be respected. It's his life, not others'. Then, I'd like to ask what this powerless employee was supposed to do when his co-workers irrationally kept him from doing anything for the rest of his contract even when the employee apologized for resigning and asked for generosity with courtesy?"

He went on, "The employee had no option but to wait and keep silent to minimize the pain of the others because speaking the truth is not always the best policy."

AJ made debut as a member of Paran in 2005, then joined U-KISS in 2011 following Paran's disbandment.

Then, AJ left U-KISS after his contract expiration, and has been building his musical career as a soloist since.