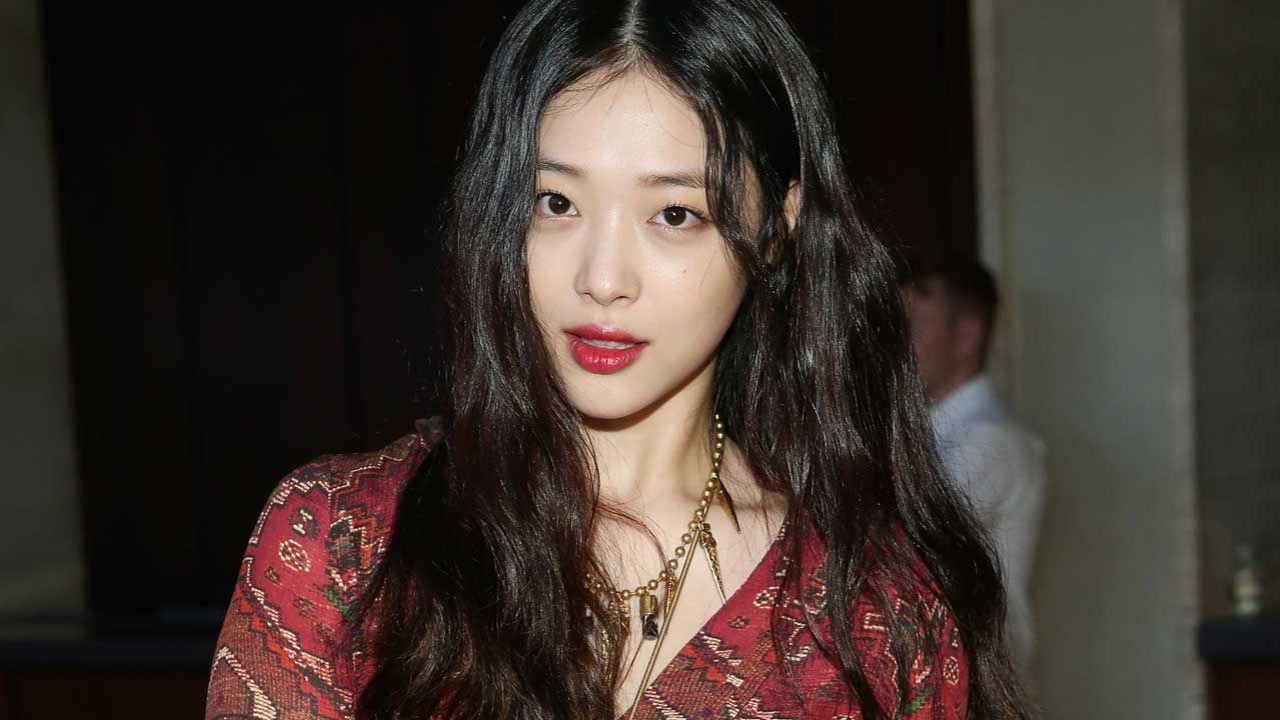 A documentary about late singer/actress Sulli's life is reportedly in production.

On July 31, it was reported that MBC will be producing a documentary about Sulli's life.

The documentary is expected to include the story of Sulli's life as well as interviews from her closest friends, family members, and her agency staff members.

While the exact broadcast date of the documentary has not been decided, reports speculated that the production will be completed in time for the 1-year anniversary of her passing.

In response to the report, a source from MBC told media, "It is true that we are currently preparing a documentary about Sulli. The documentary's broadcast date is currently undecided."

Sulli initially made her debut in the entertainment industry as a child actress in 2005.

Then in 2009, she made her second debut as a member of K-pop girl group f(x) under SM Entertainment.

Upon announcing her departure from f(x) in 2015, Sulli took part in various acting projects and released her solo single 'Goblin' in June 2019.