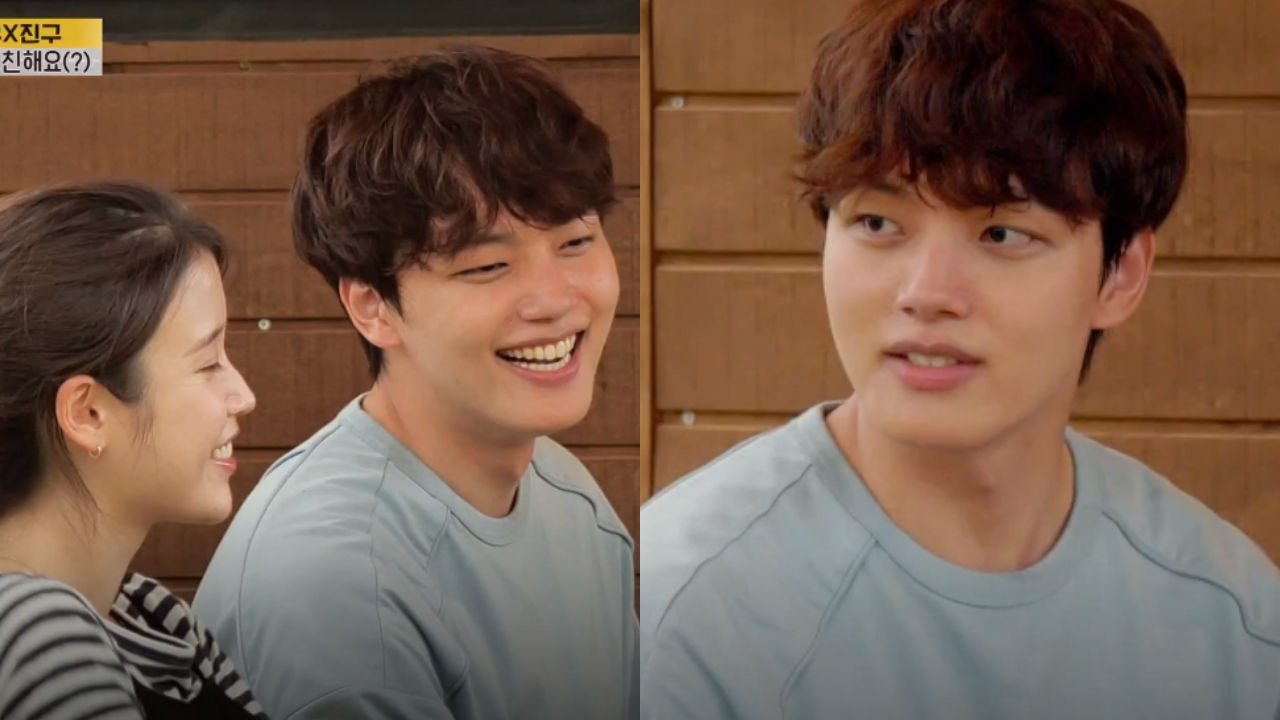 Actor Yeo Jin Goo shared that he is willing to go anywhere at anytime for K-pop artist IU.

On July 30 episode of tvN's television show 'House on Wheels', Yeo Jin Goo and IU showed off their amazing friendship.

While the other 'House on Wheels' members were busy preparing a meal, Yeo Jin Goo and IU sat down for some talk.

As Yeo Jin Goo had unexpectedly invited IU, he expressed his gratitude for saying yes to his sudden invitation.

IU responded, "You have to do me a favor in return. I came all the way to Mungyeong for you. How far would you come for me?"

Yeo Jin Goo thought for a while, then answered, "Ummm... Outside Korea? Actually, I might have to think of that a bit."

He continued with a smile, "But I'll go anywhere at anytime for you, noona."

After hearing his answer, IU smiled brightly as if she was satisfied with what he said.