[SBS Star] VIDEO: Ha Jiwon Shares What a Secret to Her Youthful Beauty Is 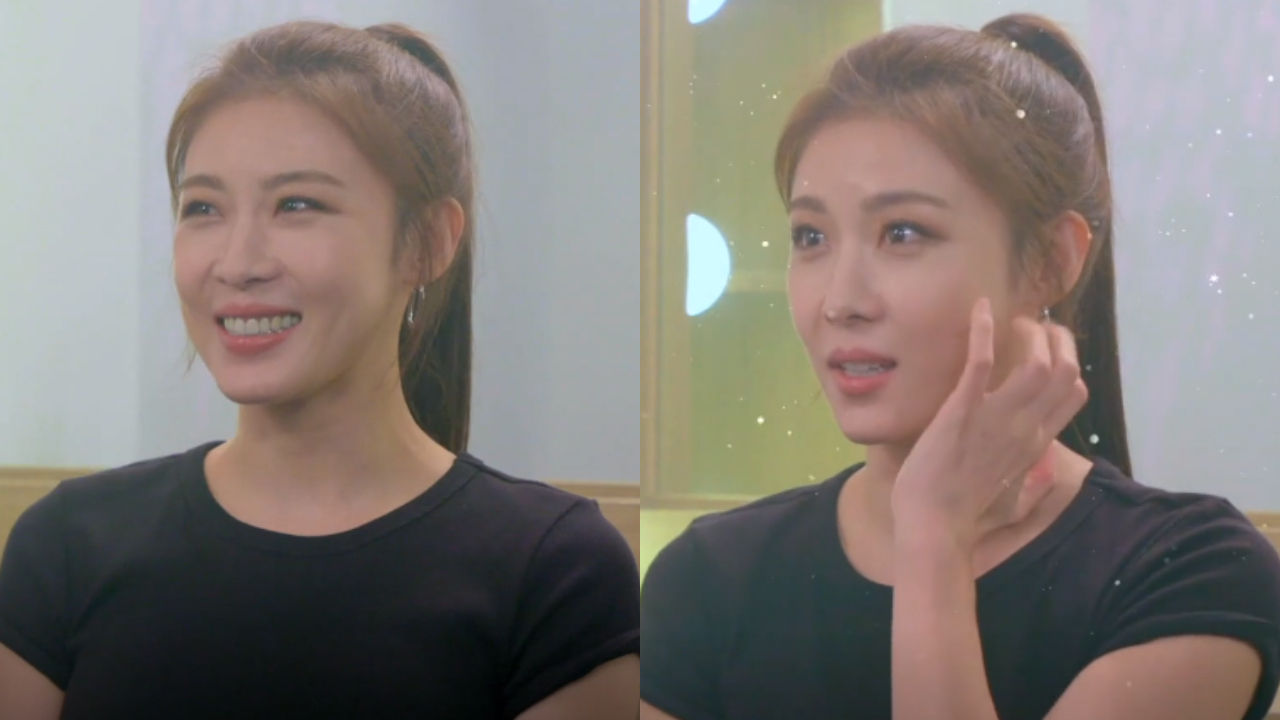 Actress Ha Jiwon shared what a secret is to her ever so youthfulness.

At the beginning of the interview, the reporter reminisced the time when he interviewed Ha Jiwon back in 2018.

The reporter said, "You haven't changed one bit since our last interview two years ago; you look exactly the same."

With curious eyes, he asked, "How do you keep yourself looking so youthful like that?"

Ha Jiwon thanked him and said, "Well, I laugh a lot and that lifts my skin, I think."

She continued, "I also eat a lot of lemons. That's probably my biggest secret. I eat three lemons a day."

She laughingly went on, "You know how sour lemons are, right? Whenever I eat a lemon, the skin on my face naturally gets lifted, and I laugh easily as well. So, there is like no time for my skin to come down again."