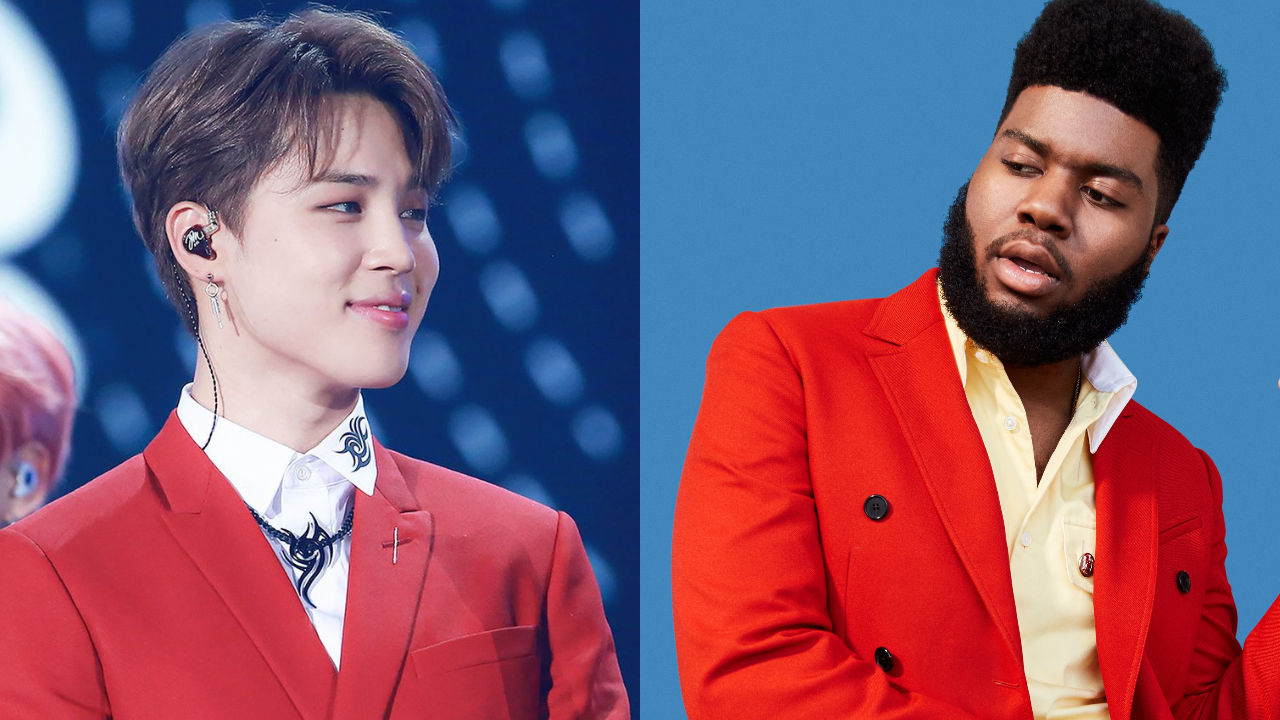 American singer-songwriter Khalid has once again showed his endless love for JIMIN of K-pop boy group BTS and his solo song, 'Serendipity'.

On July 29, Khalid updated his personal Instagram account with a video of himself listening to JIMIN's 'Serendipity' while driving his car.

This is actually not the first time for Khalid to express his love toward JIMIN and 'Serendipity'.

Back in 2018, Khalid shared on his Twitter that he could not stop listening to 'Serendipity'.

JIMIN himself expressed his gratitude toward Khalid for enjoying his song by retweeting his tweet on BTS' official Twitter.

Then in 2019, Khalid shared a video of him attending BTS' concert held at the Rose Bowl, California; passionately singing 'Serendipity' out loud while watching JIMIN's solo stage.


In the same year, Khalid and JIMIN finally met each other during '2019 Billboard Music Awards' and were seen happily hugging and greeting each other.


As Khalid has been showing his genuine love and support for JIMIN and his solo song for three years straight, many fans are hoping for the two talented singers' future collaboration.