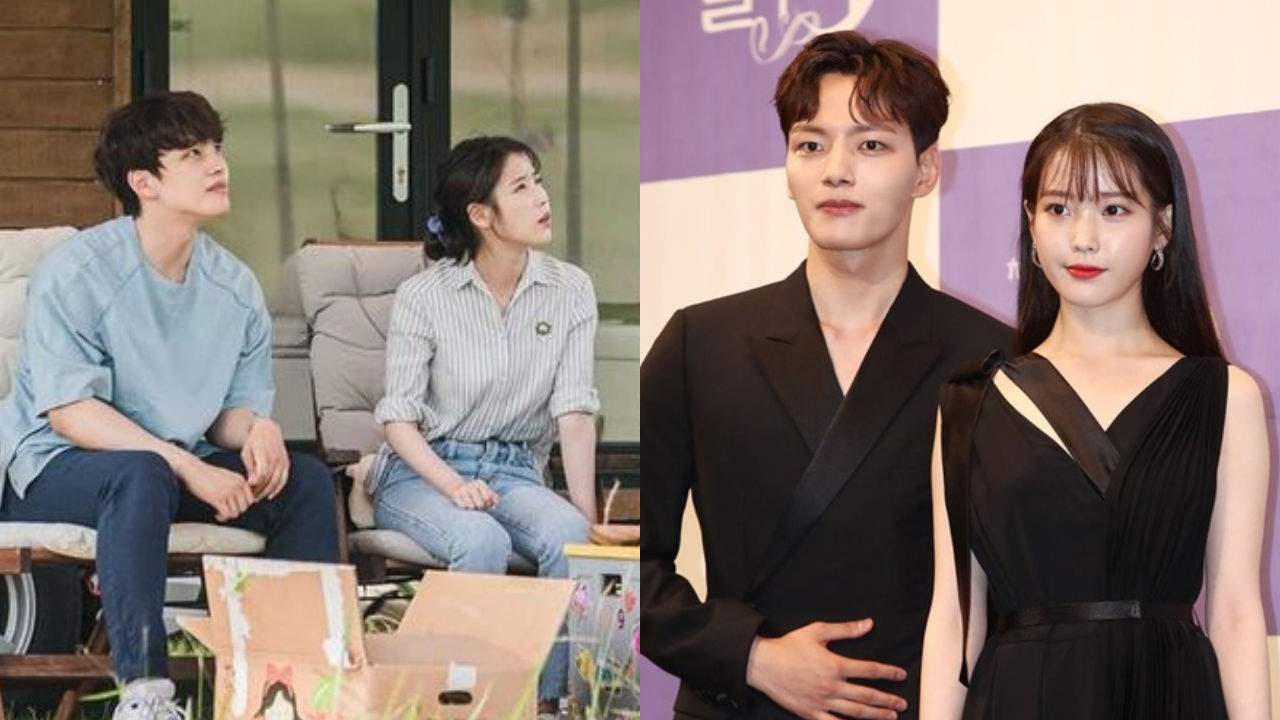 The producer of actor Yeo Jin Goo's new variety show revealed the story behind how the actor personally contacted singer/actress IU to invite her as a guest.

Recently, TV producer Kang Koong of tvN's new variety show 'House on Wheels' had a phone interview with Star Today to talk about Yeo Jin Goo and IU's chemistry portrayed in the latest episode of the show.

During the interview, Kang Koong shared, "Yeo Jin Goo personally contacted IU, and that's how she ended up joining the show."

He continued, "During the pre-interview after she agreed to guest on the show, IU said that Yeo Jin Goo isn't the type of person who finds it easy to ask people for favors."

The producer went on, "But he contacted her and asked her, 'Could you come and hang out at our house?' and she replied, 'Of course I will!'."

Producer Kang also shared that IU expressed how grateful she always is to him after they co-starred in the drama 'Hotel Del Luna'.

He said, "IU said she could spend an hour just praising him and that she was happy that he'd asked her for the favor. It was great to see how they each took care of each other."

The producer revealed that IU brought two suitcases with her, packed with her mother's homegrown vegetables and homemade side dishes, and some coffee beans that her father had roasted.

'House on Wheels' is a variety show that the cast members travel around Korea in a portable house and bring along their closest people including their celebrity best friends.