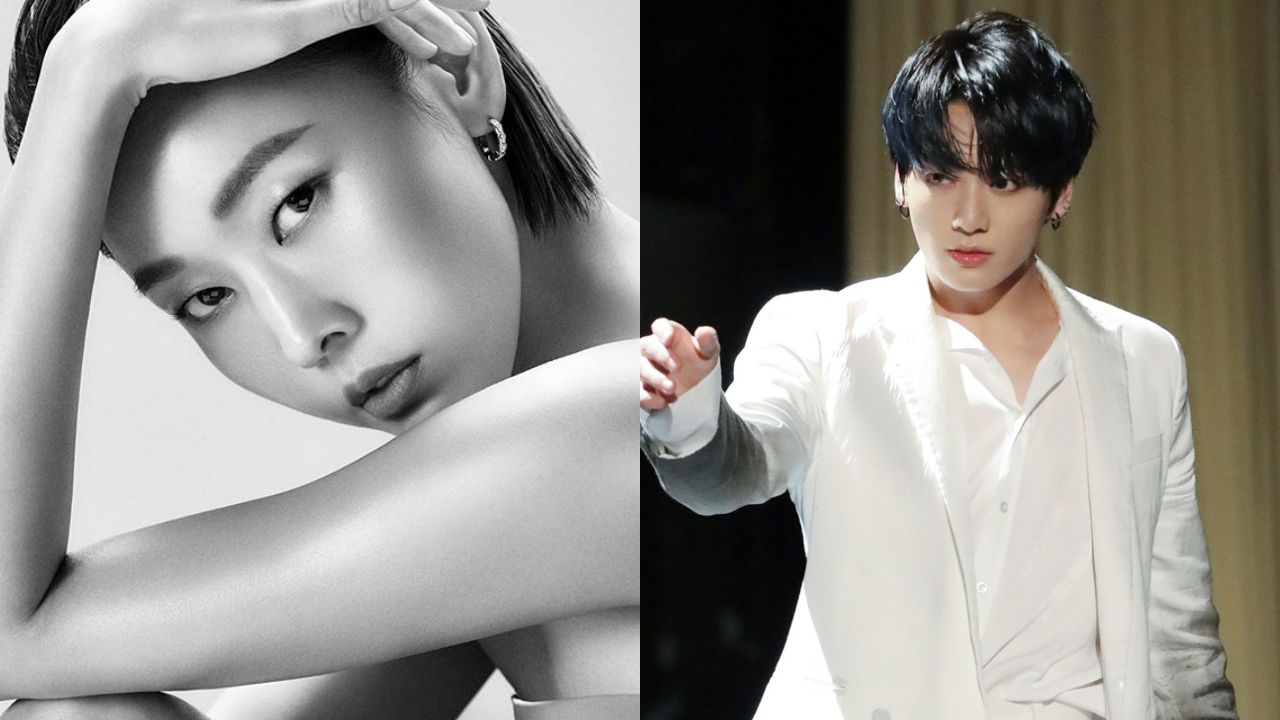 On July 28 episode of KBS Joy's talk show 'Dating Interference Season 3', the panels talked about the story of a girl dating a boy who loves a girl group too much.

After hearing the girlfriend's concerns, Han Hye Jin said she could easily relate to the boyfriend as she had recently gotten into a K-pop group as well.

Han Hye Jin said, "I can actually relate to the boyfriend, because I'm so into JUNGKOOK of BTS these days."

She added, "I saved around 500 videos of JUNGKOOK on my social media and watch them all day long."

Their comments include, "Welcome to the club unnie, but you need to get in line first.", "JUNGKOOK is indeed the celebrity of celebrities!", "500 videos? You have more videos than I do!", and more.