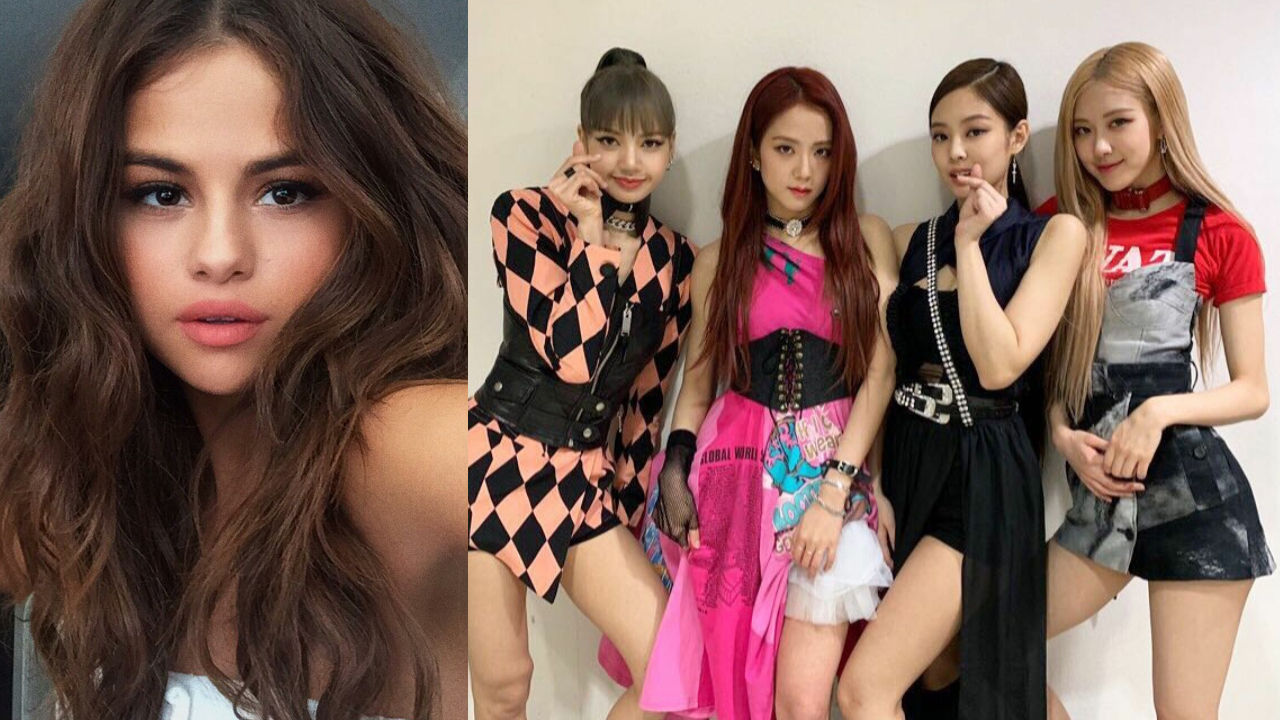 On July 28, news outlet My Daily reported that BLACKPINK and Selena Gomez's collaborative song will be released in August.

Previously, BLACKPINK's management agency YG Entertainment revealed that the group's new single with a featuring artist is going to be released in August.

At that time, many guessed that the featuring artist was American singer Ariana Grande, because she liked JENNIE's Instagram post regarding this single.

According to the report by My Daily though, it is actually Selena Gomez.

In response to this report, YG Entertainment stated, "Please wait for our official announcement about BLACKPINK's new single."