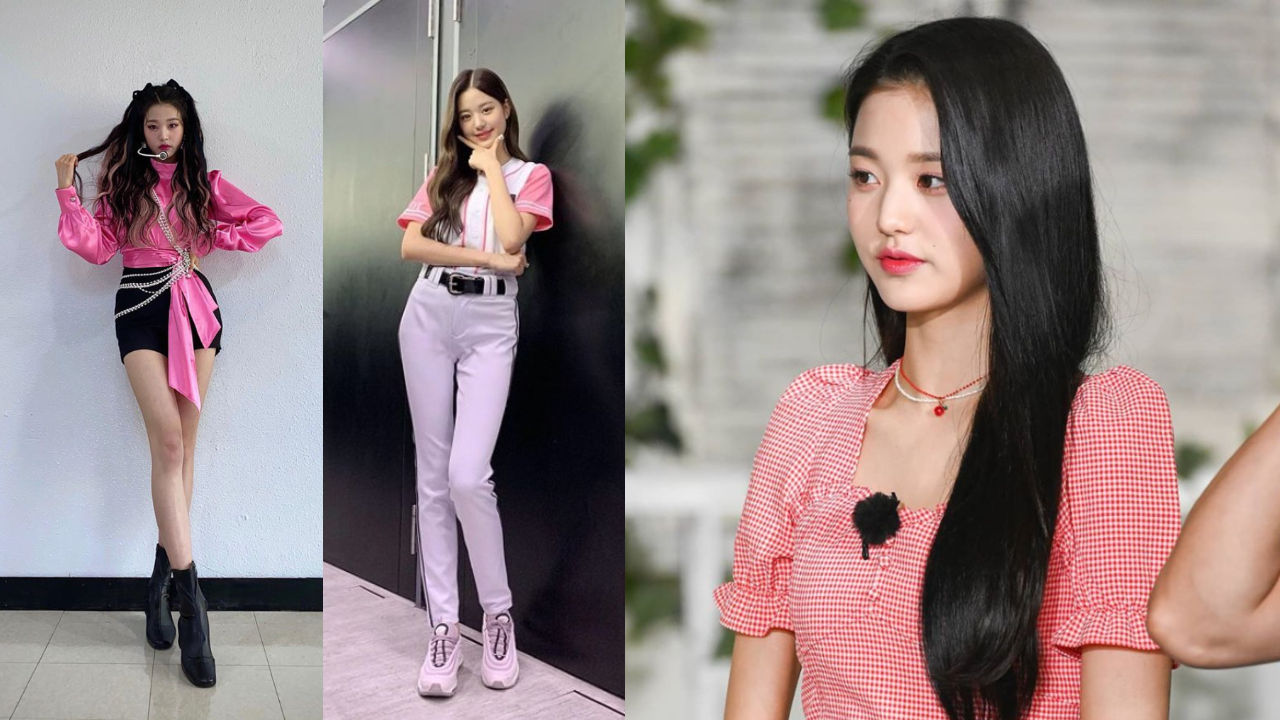 Jang Won Young of K-pop girl group IZ*ONE revealed that she sometimes gets stressed from people's attention on her height.

On July 26 episode of SBS' variety show 'Running Man', Jang Won Young joined the cast members as one of the daily guests of the show.

During the opening of the show, Yu Jae Seok asked Jang Won Young if she had grown since the last time they met.

To this, Jang Won Young said, "I think I have grown about 2 to 3 centimeters (approximately 0.8 to 1.2 inches) since the last time I met you."

When asked if she ever gets stressed about her height, Jang Won Young answered, "I get asked about my height a lot. I wasn't stressed about it before, but to be honest, it's a small source of stress these days."

She continued, "People often say to me, 'Are you still growing?', and 'You've gotten taller!'. Well, this is everything that you (Yu Jae Seok) just said to me now, so...", and made everyone burst into laughter.