[SBS Star] BTS to Release a New Single Next Month 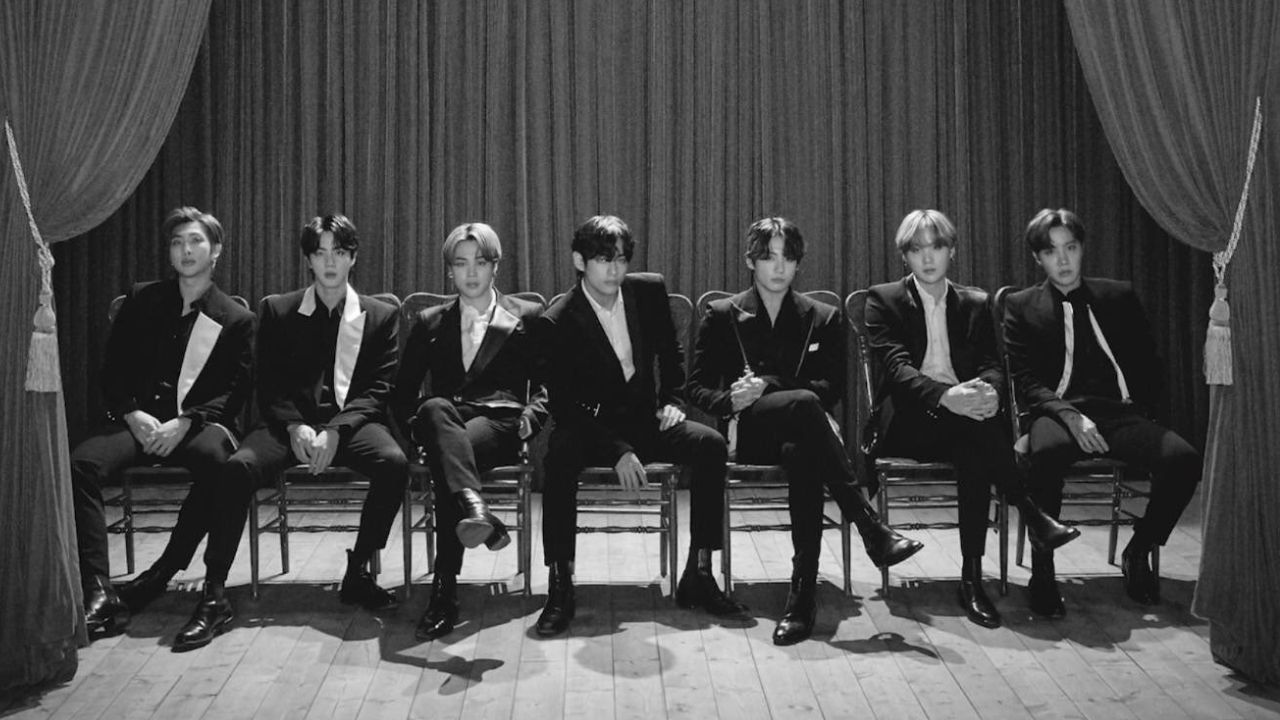 On July 26, the members of BTS held a voice-only online live broadcast via the group's official V LIVE channel.

During the broadcast, BTS surprised its fans around the world by sharing the plan to release a new digital single on August 21.

According to the members, the upcoming single will be a fun, upbeat summer song with English lyrics.

The members also revealed that they had already completed their photo shoot for the upcoming single.

For the upcoming album, BTS shared that all members were put in charge of various parts of album production, while they plan to release it in the second half of the year.

In addition, V revealed that he is currently preparing a solo mix tape for the very first time.