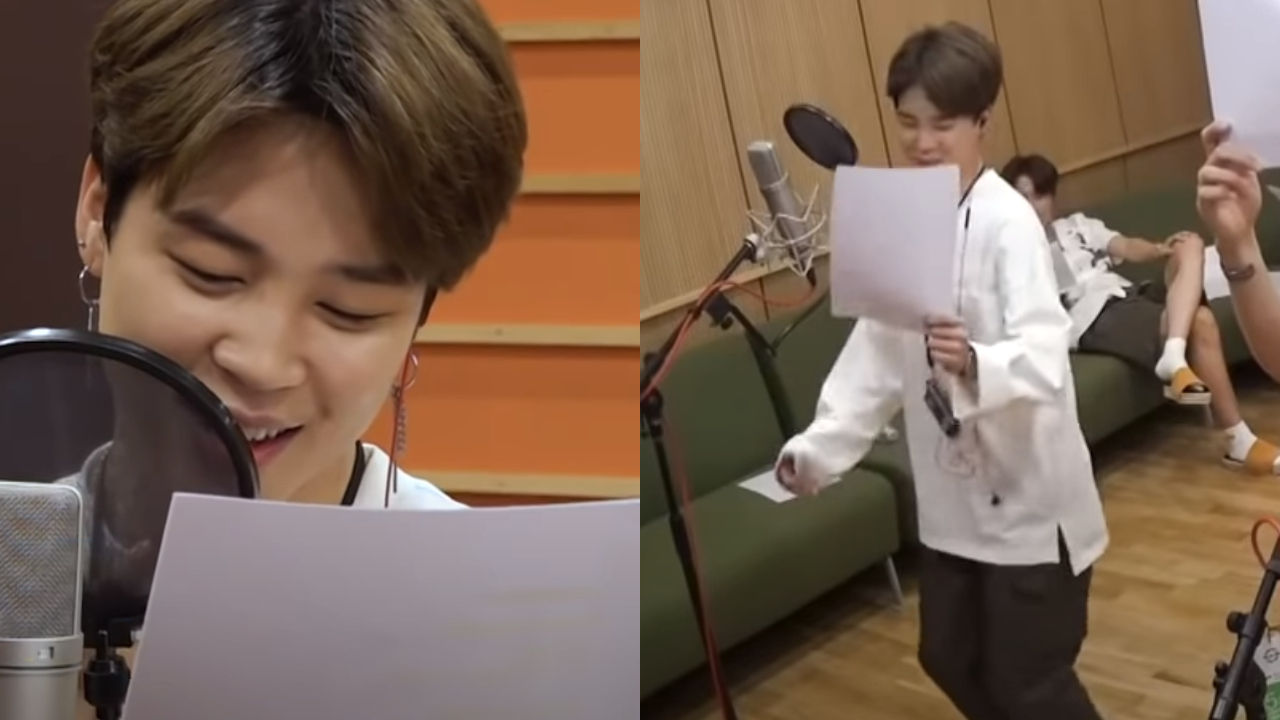 In this episode, the members of BTS met one renowned voice actor in Korea to try out dubbing.

They briefly learned the skills from the voice actor, then prepared themselves to dub some animated movies including 'The Lion King', 'Toy Story' and 'Zootopia'.

After that, they started recording their voice over their chosen characters.

They were all remarkably great at it even though it was their first time doing it, but JIMIN especially stood out among them.

Not only was JIMIN able to sound just like the characters, but was so good at expressing their feelings.

It seemed as if JIMIN had almost transformed himself into them.

After seeing JIMIN, the voice actor gave him the thumbs up for his remarkable talent.