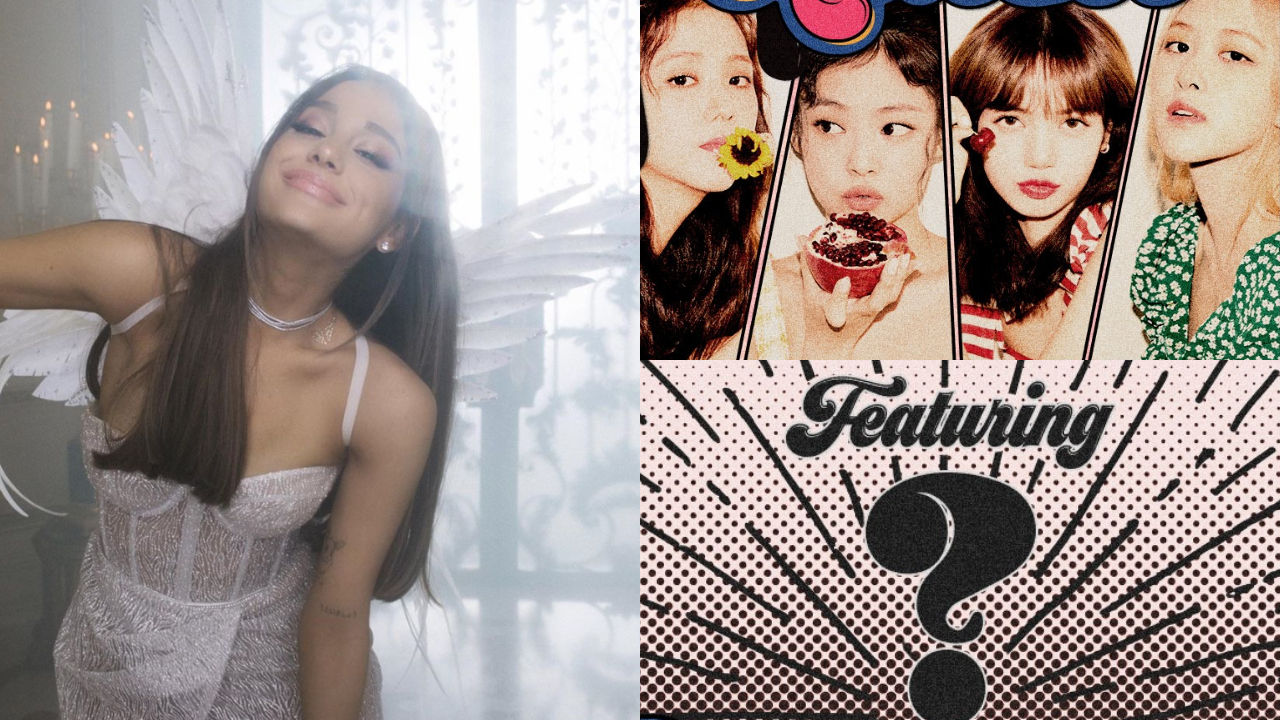 Fans of K-pop girl group BLACKPINK are speculating that American singer Ariana Grande is the featuring artist of the group's upcoming single.

On July 23, a new teaser poster for BLACKPINK's new single was shared on the girl group's official social media platforms.

According to the teaser poster, the new single will be released this August; and the song will be accompanied by a featuring artist.

While the identity of the featuring artist remains unknown, the majority of BLINKs (BLACKPINK's official fan club) have mentioned Ariana Grande as the strong candidate.

Tommy Brown previously worked with Ariana Grande for many of her hit songs, including '7 Rings' and 'Thank U, Next'.

In regard to the ongoing speculation, BLACKPINK's management agency YG Entertainment has not confirmed anything at the moment.