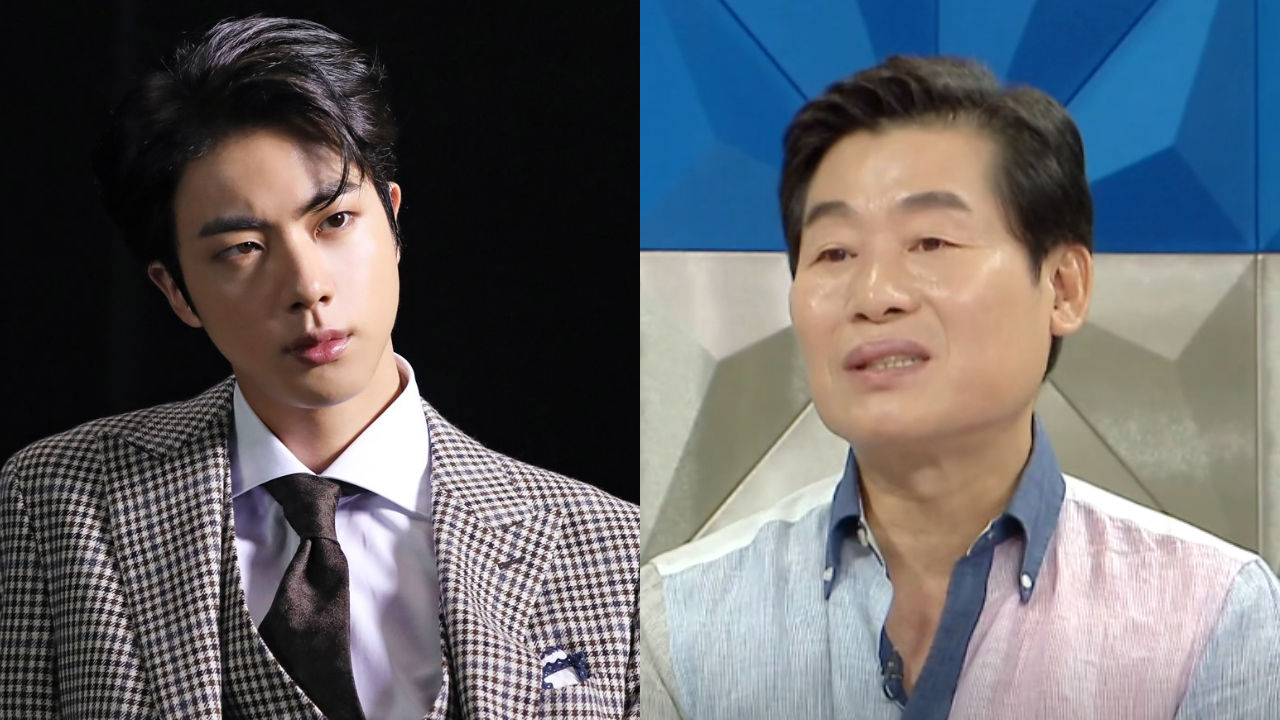 During the talk, the hosts mentioned Lee Yeon-bok's close friendship with young K-pop stars as well as actors.

Then, they asked what his secret was to keeping a close friendship with them despite their age gap.

Lee Yeon-bok stated, "Whenever I shoot something, I try to approach them first. I feel like if I don't do anything, they will feel uncomfortable being around me."

He continued, "When we finish shooting, I don't ask for their number; I give them my name card instead. With those who contact me often, I become good friends."

Lee Yeon-bok carried on, "For instance, I'm close to JIN. He even bought me a bottle of wine when he came back to Korea after overseas schedule."

He added, "We went on a fishing trip together once as well. We caught a lot of fish then. You know what he said to me then?"

He said, "As we were preparing to cook with the fish we caught, JIN said, 'I don't think it's right for me to ask for you to cook for me all the way here. Don't do anything, chef. I'll be your chef today.'"