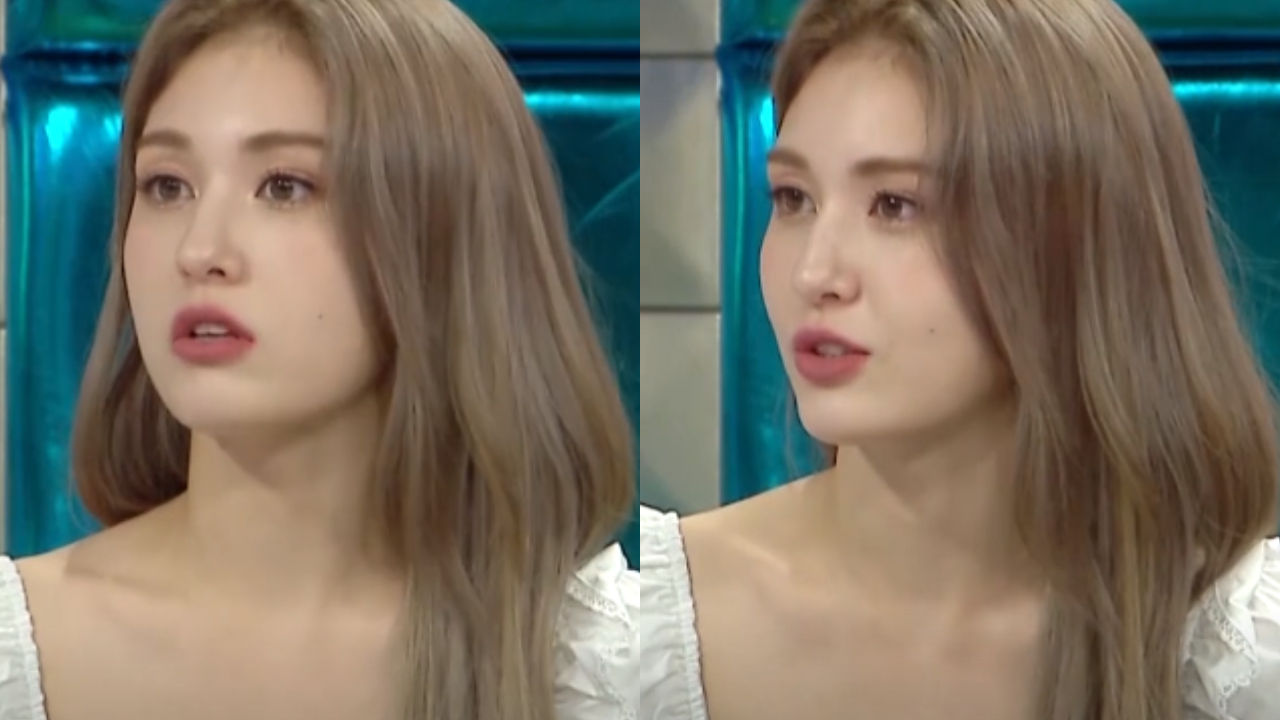 K-pop artist SOMI revealed that she used to be an outcast in school.

During the show, SOMI talked about her elementary school days.

SOMI said, "I moved to a new school when I was in the third grade of elementary school. I was bullied there for like three years."

She continued, "On the very next day after I moved, our class was electing the class president. I wasn't really interested in it, but my classmates told me to take part in the election, so I did."

She went on, "But then, I ended up with the most votes, and was elected. Following that, all my classmates would leave me out with everything. I think they were jealous. I was the closest to my teachers for those three years."

Then, SOMI said, "After I stepped into the entertainment industry, I happened to go to Sinchon. There, I bumped into one girl who used to bully me in elementary school."

She added with a smile, "She seemed surprised to see me. Later, she asked me for a photo. That felt really great."