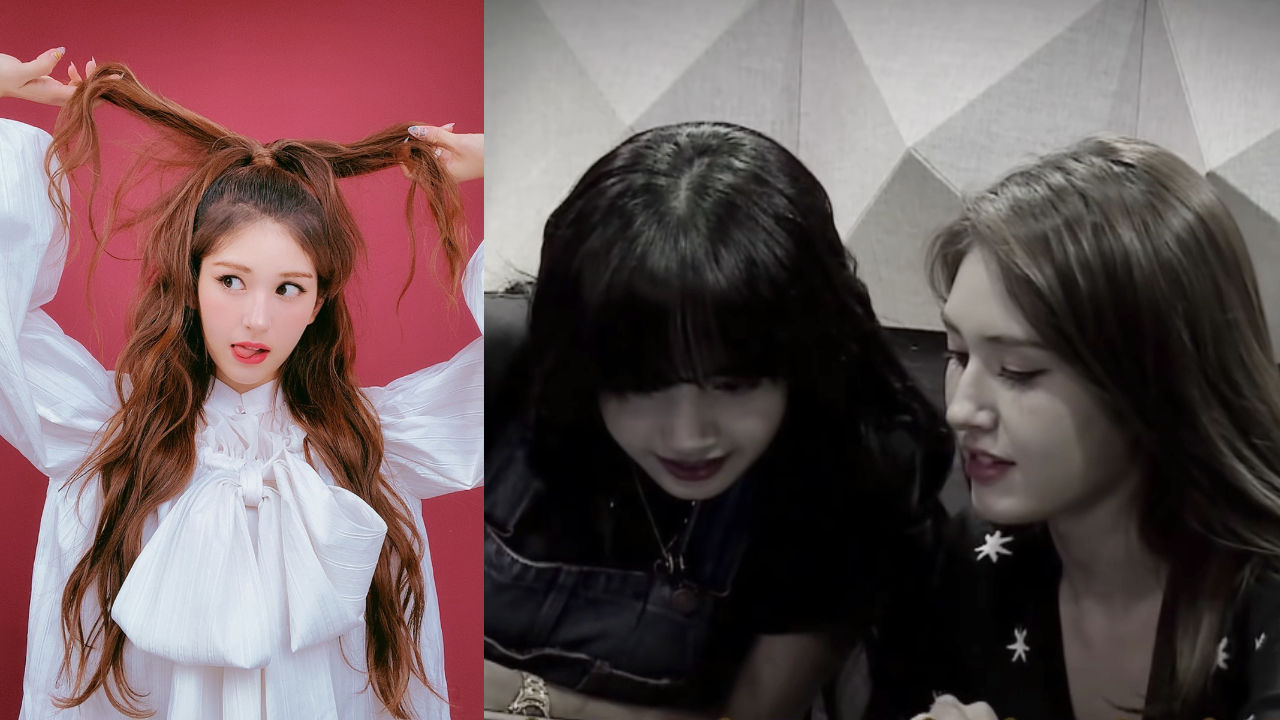 Singer SOMI revealed that LISA of K-pop girl group BLACKPINK kept her promise and visited her music video filming site to show support for her comeback.

On July 21, SOMI held a live broadcast via her personal Instagram to chat with her fans ahead of the upcoming release of her new album.

During the live broadcast, SOMI revealed that BLACKPINK's LISA and JISOO visited the filming set of her new music video.

SOMI said, "LISA unnie and JISOO unnie actually made a visit to my shooting. They were so nice!"

According to fans, LISA actually promised SOMI to visit her music video filming site on SOMI's YouTube reality show 'I AM SOMI'.

In the fifth episode of 'I AM SOMI', SOMI showed LISA her new choreography and were seen having a good time while chatting on various things.

In the midst of their conversation, LISA asked SOMI, "When do you film your music video? I would love to stop by the filming site."

SOMI is set to make her comeback on July 22 with her new single 'What You Waiting For' at 6PM KST.