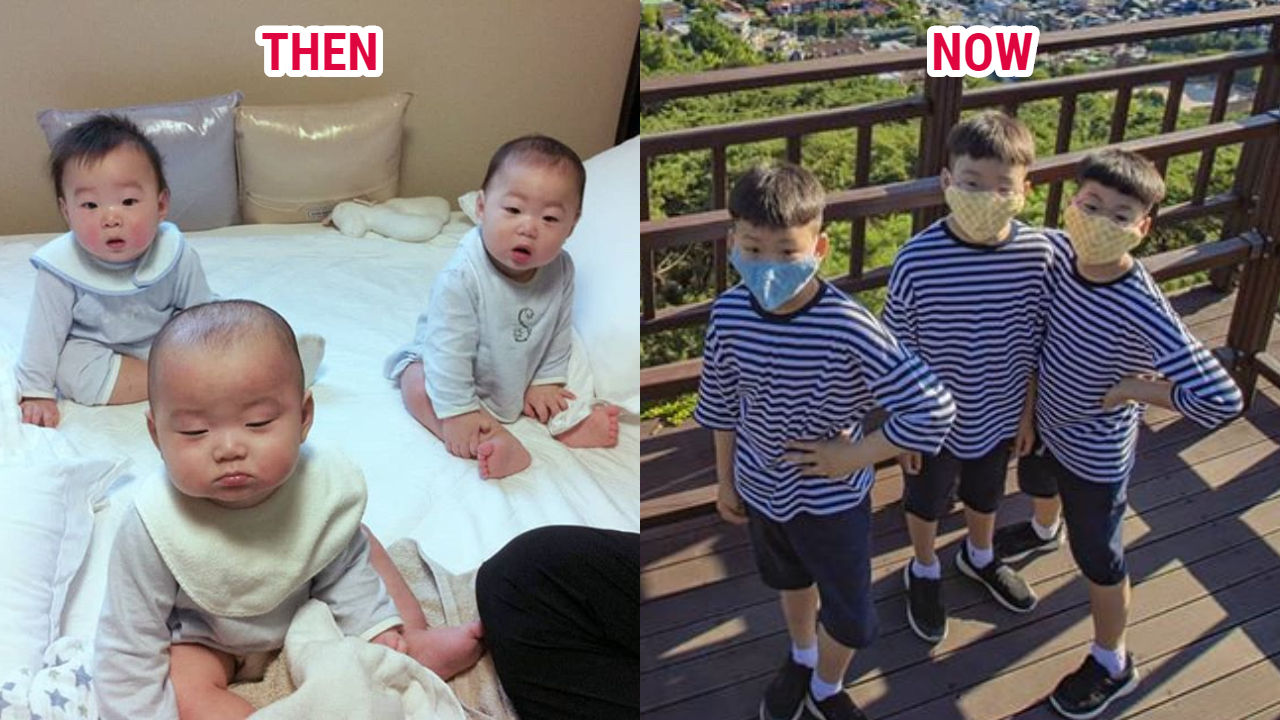 Recently, Song Il Kook sat down for a press interview to talk about his new musical '42nd Street', his future plans as an actor, and his triplets.

During the interview, Song Il Kook revealed that Minguk reads lines for him while he is practicing at home.

He said, "I don't know if he (Minguk) has a dream of becoming an actor. He hasn't said anything about it, and we don't even have a television at our home."

He continued, "When Minguk asks what I do for living, I say I'm an actor. But I'm not sure if he knows what it exactly means."

As the interview goes on, the actor also talked about the public's interest in his children after their appearance on KBS' television show 'The Return of Superman'.

Song Il Kook shared, "It's not to the point that they are stressed about it, but I don't think they particularly enjoy the attention. They used to like taking photos, but while we were on 'The Return of Superman', they didn't like it."

He added, "I think it was a good choice to leave the show before they became aware that they were actually on TV."

Song Il Kook then shared that the triplets are currently 142 centimeters tall (approximately 4'8''), which is pretty big for elementary school students.

The actor also shared that he tries not to give the triplets too much stress about their studies.

Song Il Kook said, "Our kids are only learning piano after school. It's because I'd always wanted to learn piano. I regretted not learning any instruments."

He continued to share, "I thought it would be nice to teach my children how to play the piano. They're pretty good at it. Daehan played Sonatine the other day, and I was surprised at how well he played."