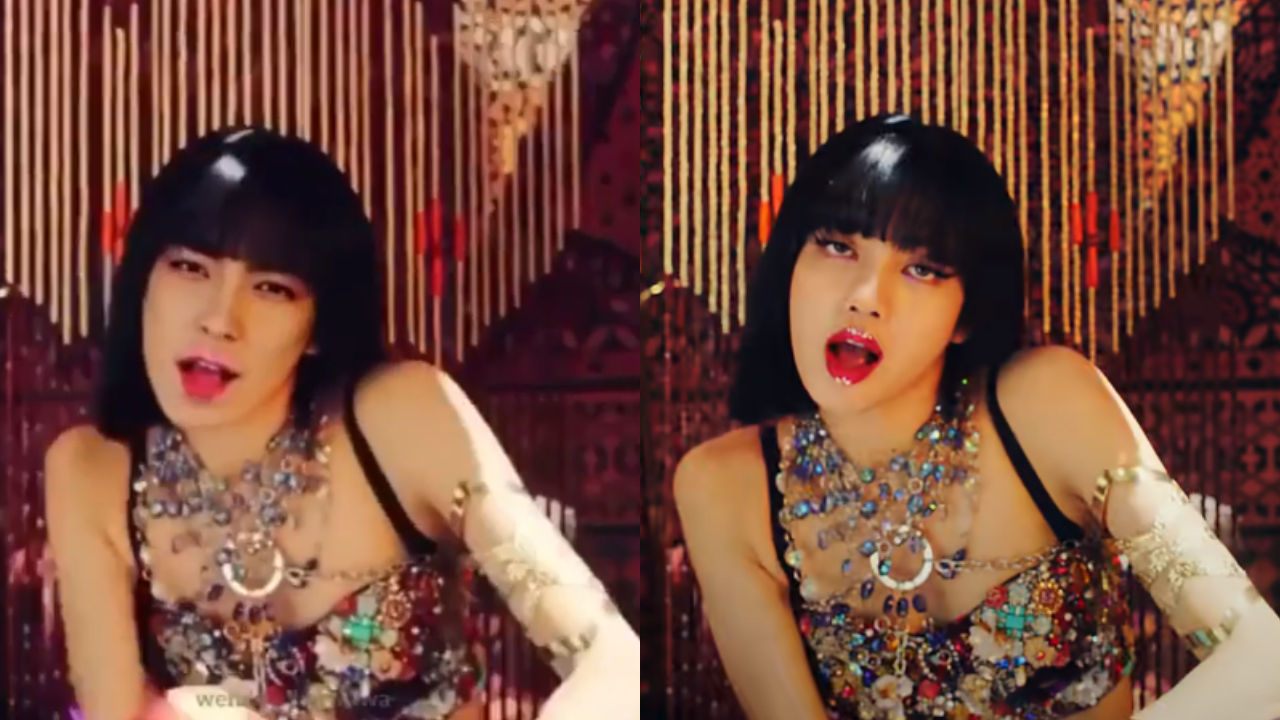 On July 20, T.O.P took to his Instagram to share a fun video of himself that was made by one of his fans.

The original video was a music video for BLACKPINK's latest title track 'How You Like That'.

Particularly, it was the part where the members of BLACKPINK were singing the chorus of 'How You Like That'.

But in this video, T.O.P's face was photoshopped onto the faces of BLACKPINK members.

As it was so perfectly done, it completely made it look like T.O.P was performing 'How You Like That' with the girls' outfit.

In response to this video, T.O.P's fans could not stop laughing.

They left comments such as, "This is hilarious!", "T.O.P in your area!", "Oh, man. It's seriously the funniest thing I've seen all week!" and so on.