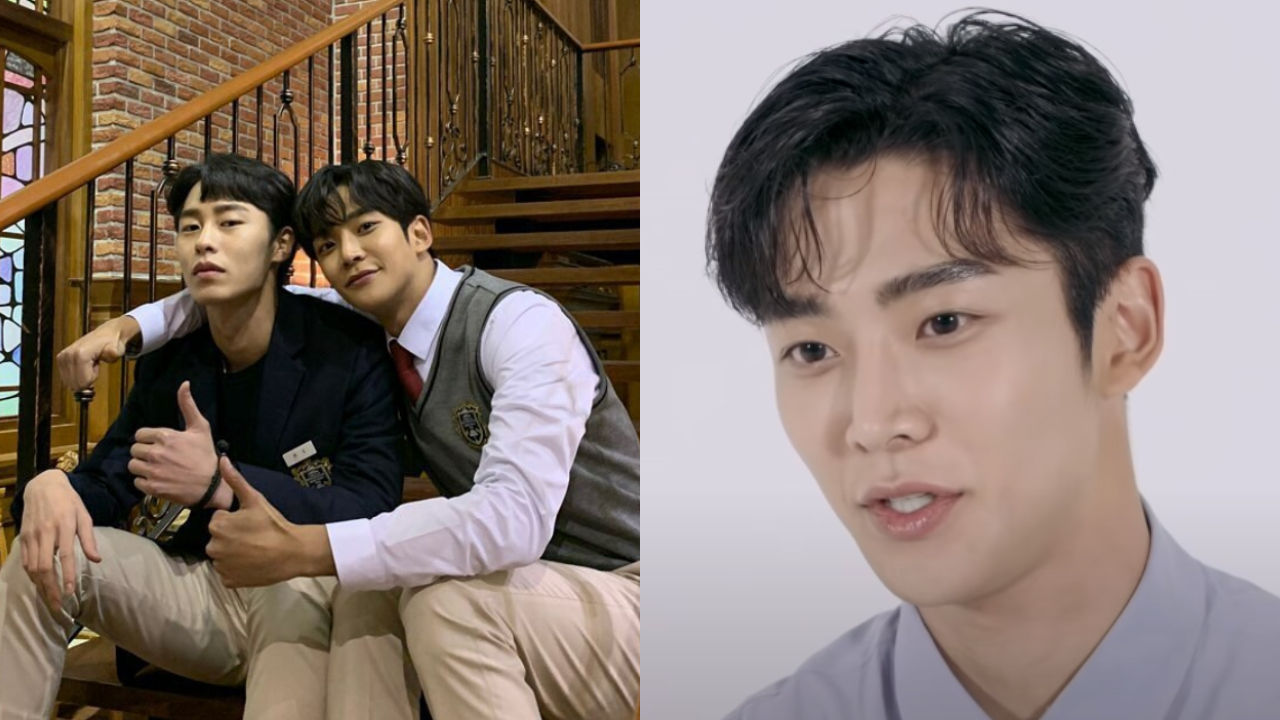 During the interview, RO WOON mentioned Lee Jae Wook when asked who he talks on the phone the most these days.

RO WOON said, "It's probably Lee Jae Wook. I speak to Lee Jae Wook on the phone the most."

After hearing his answer, the interviewer asked if he could say a word to Lee Jae Wook.

RO WOON waved to the camera and commented, "Take care of yourself well, and let's be happy!"

RO WOON and Lee Jae Wook featured in MBC's drama 'Extraordinary You' that aired in the beginning of October until the end of November last year.

The two stars first met during the shooting, and said to have become close in no time as they are around the same age.

Their ongoing strong friendship is making a lot of 'Extraordinary You' fans happy.