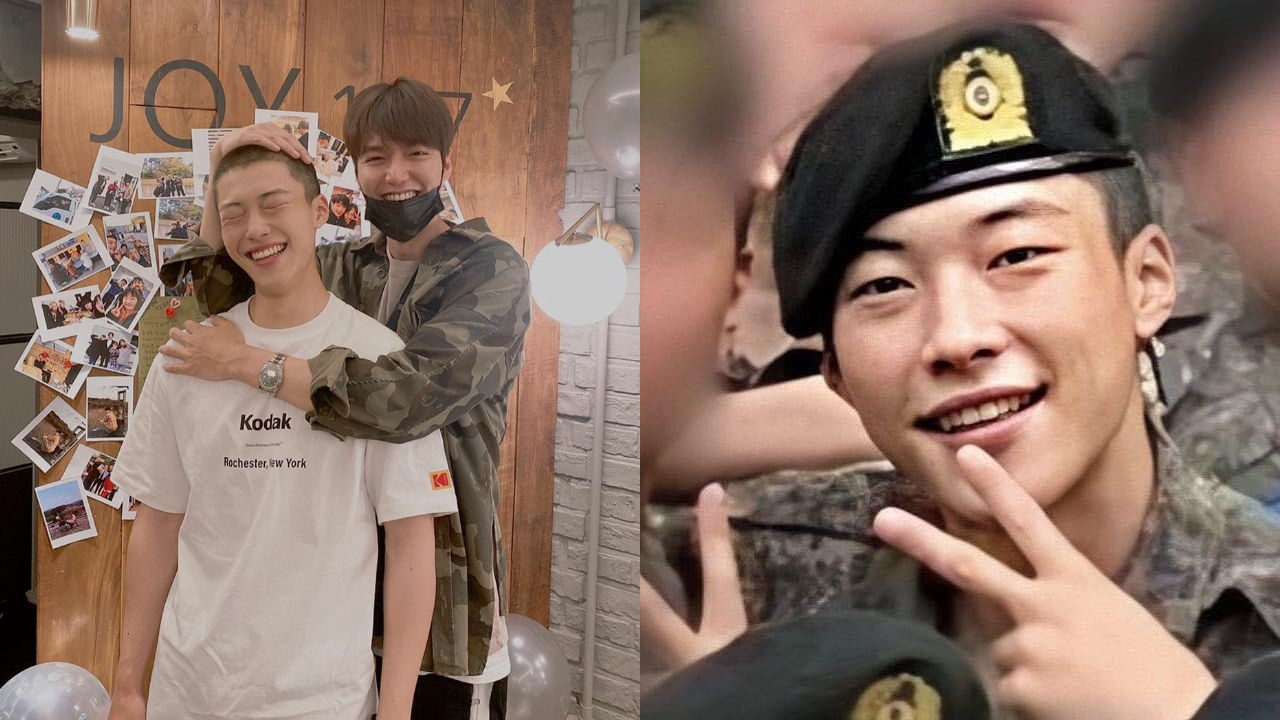 On July 20, some photos of new soldiers at the military training center were uploaded on the Republic of Korea Army's official website.

While looking through the photos, fans managed to find a group photo where Woo Do Hwan was included.

In the photo, Woo Do Hwan smiled ear to ear with his fellow soldiers in his military uniform.

It seemed like Woo Do Hwan is physically as well as mentally healthy, and getting along with everyone well at the military training center.

After seeing this photo, fans were happy and relieved that Woo Do Hwan is leading a great military life.

Woo Do Hwan began his military service as an active-duty soldier on July 6.

He is expected to complete his service in January 2022.