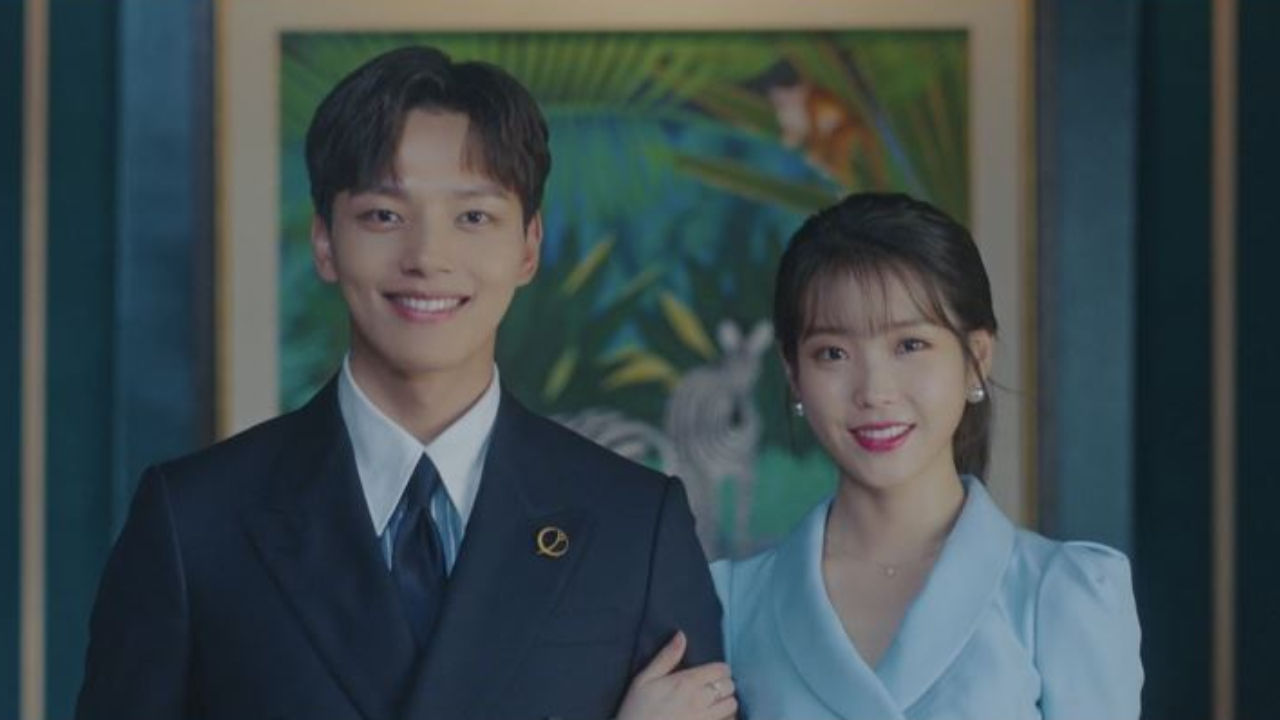 On June 30, it was reported that IU is confirmed to join tvN's new variety show 'House on Wheels' as the show's fourth guest.

Each week, the three cast members of the show―actors Sung Dong-il, Kim Hie Won, and Yeo Jin Goo―travel across the country with their portable house while inviting some of their close friends.

The first guests of the program were actress Ra Mi Ran and singer/actress Hyeri, invited by Sung Dong-il.

The second guest was actress Kong Hyo Jin, who have closely worked with both Sung Dong-il and Kim Hie Won in the past.

The third guest will be actress Lee Sung Kyoung airing this week, while IU will participate in the recording soon.

IU has not only worked with Yeo Jin Goo in their mega-hit drama 'Hotel Del Luna', but also co-starred in 'Moon Lovers: Scarlet Heart Ryeo' with Sung Dong-il.