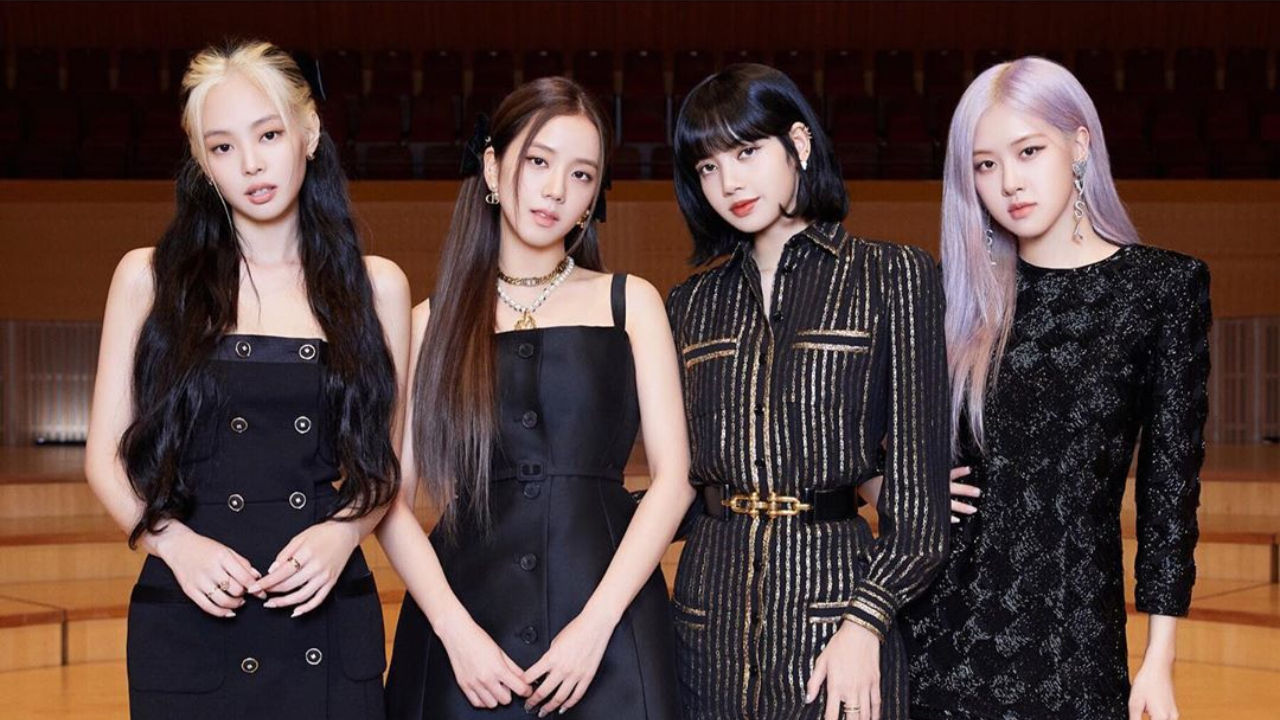 K-pop girl group BLACKPINK is setting record after record with the group's latest single 'How You Like That', outshining boy group BTS on its previous records on YouTube and Spotify.

On June 29, BLACKPINK's management agency YG Entertainment announced that 'How You Like That' reached the milestone on Spotify's Global Top 50 chart.

The new song sat on #2, marking the highest-ever spot reached by a K-pop song in history.

BTS was the previous record setter of the chart, with the group's 2019 release 'Boy With Luv' on #3; while BLACKPINK reached #5 with 'Kill This Love' in the same year.

The music video of 'How You Like That' also set a YouTube record by garnering over 100 million views in only about 32 hours after its release.

This makes the music video the fastest video in the world to top 100 million views on YouTube, beating BTS' previous record with 'Boy With Luv' music video set in April 2019.

BLACKPINK's meteoric record with 'How You Like That' continues on iTunes chart―as the song topped the charts in 60 different countries shortly after its official release.

Check out BLACKPINK's latest 'How You Like Stage' on SBS 'Inkigayo' below: