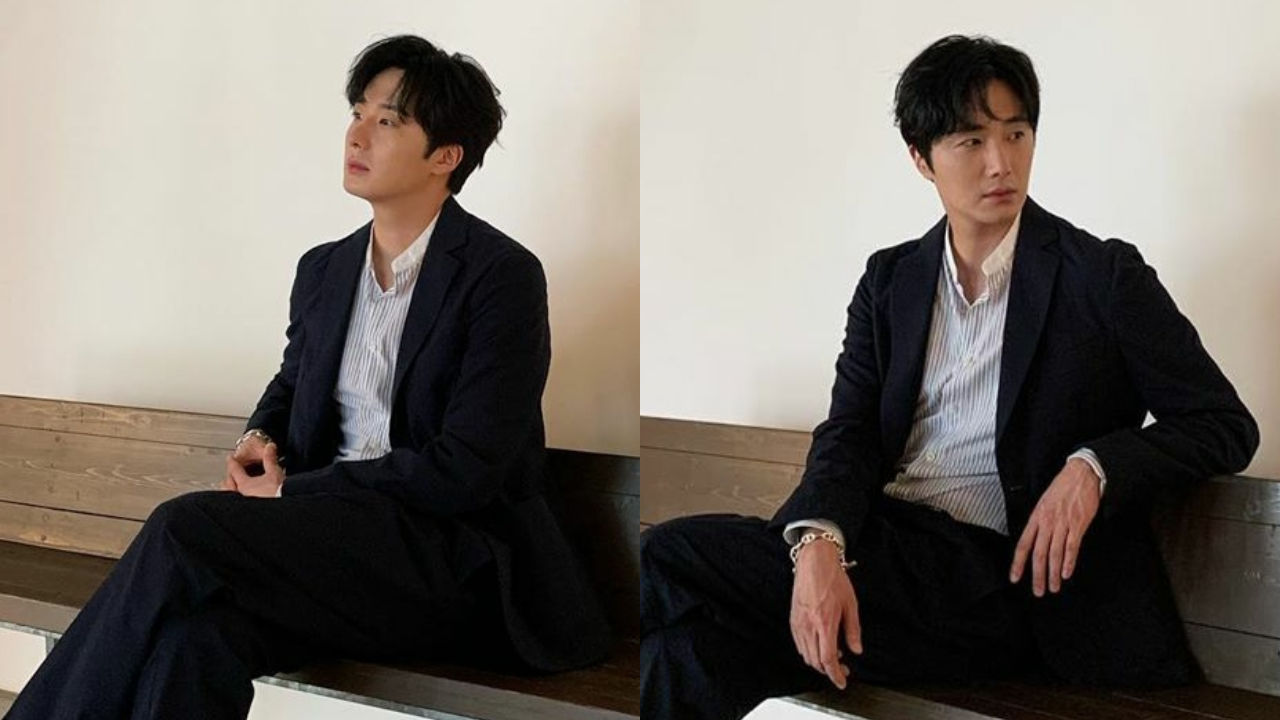 'Bossam - Stealing Fate' is about a story of a kidnapper who accidentally kidnaps the princess.

According to the report, Jung il Woo will be playing the role of 'Ba-woo', who engages in the practice of connecting widows with new husbands.

'Ba-woo' was framed for conspiracy by someone at a very young age.

Although he was lucky to have escaped with his life, he had to hide his identity and live in poverty since.

In response to this report, Jung il Woo's management agency said, "We are still considering the offer for 'Bossam - Stealing Fate' at the moment."

They continued, "It still hasn't been decided whether Jung il Woo will definitely join the drama yet, but it is highly likely to happen."

It is still undecided which broadcasting station will air the drama, but it is currently scheduled to begin broadcasting in the first half of next year.