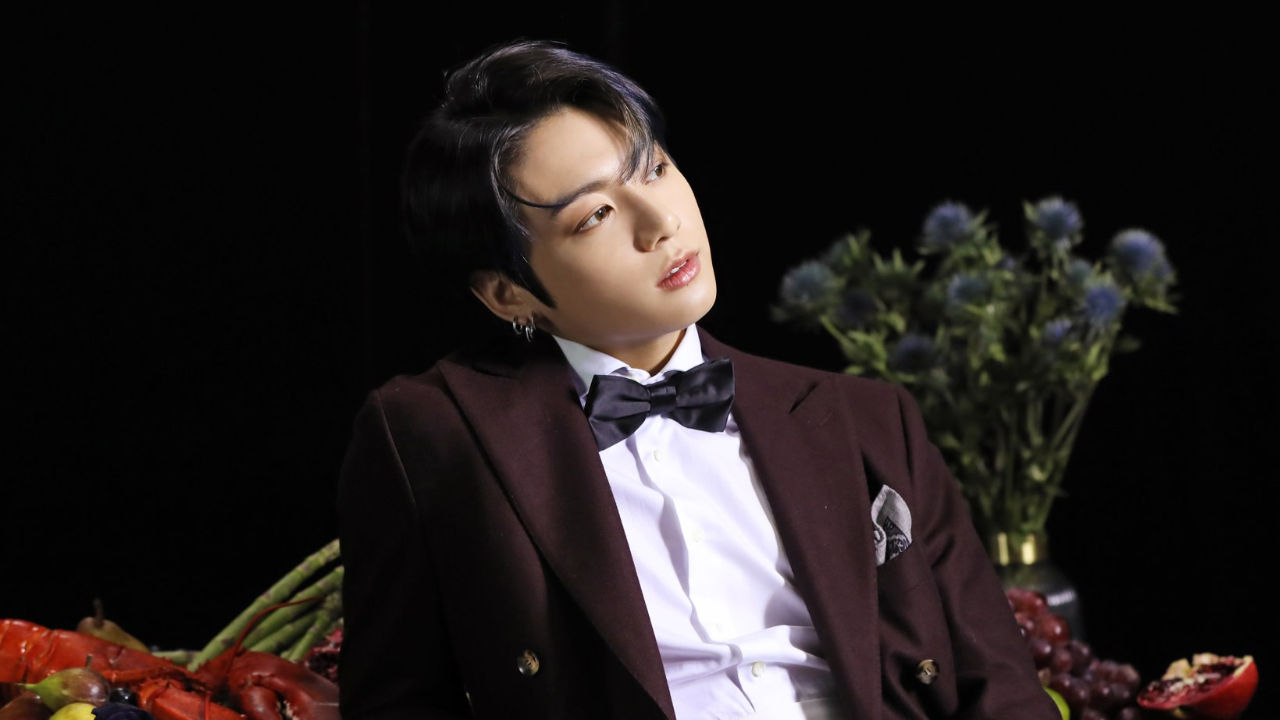 The most-searched K-pop artist in the first half of 2020 on Google is revealed to be JUNGKOOK of K-pop boy group BTS.

According to reports on June 28, it was announced that JUNGKOOK was the most-searched K-pop artist in 22 weeks out of 25 in the first half of 2020.

The youngest member of BTS was also the first singer in the entire world to surpass 10 billion views on TikTok, and continues to be the most-searched K-pop star on YouTube.

This is not the first time for JUNGKOOK to prove his power on social media.

Back in 2019, JUNGKOOK's video of him lip-syncing and dancing to American singer Billie Eilish's 'Bad Guy' posted on BTS' official Twitter was the most-retweeted tweets of the year.