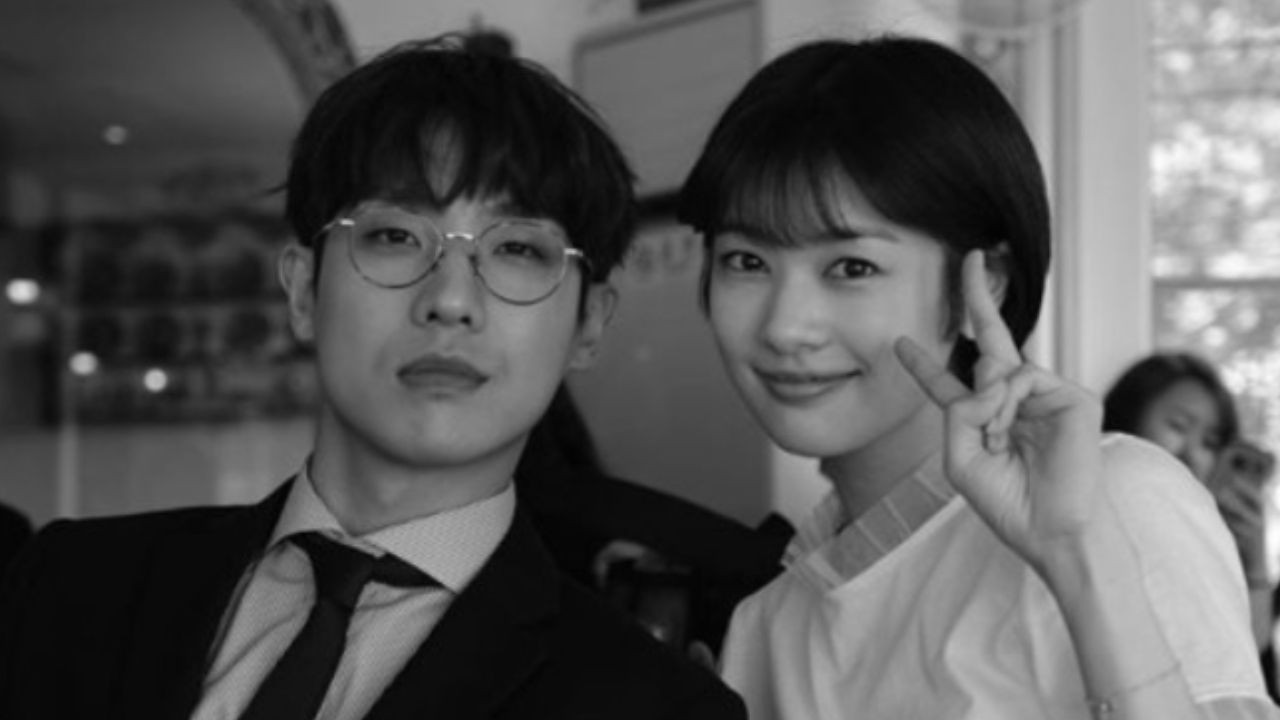 Actor Lee Joon and actress Jung So Min have broken up.

On June 26, news outlet Dispatch reported that Lee Joon and Jung So Min's relationship has ended.

Dispatch included a brief interview of their friends who commented, "The two stars have recently broken up. They were spending less time with each other."

They added, "As they are both busy, it seemed like 'out of sight, out of mind' applied to them as well. They decided to focus on their work."

In response to this report, Lee Joon and Jung So Min's management agency stated, "It's true that they broke up not too long ago."

They continued, "We would prefer not to go into more details, as this is their private matter."

Lee Joon and Jung So Min first met while shooting KBS drama 'My Father is Strange' in 2017.

They began dating each other after wrapping up the drama, and went public with their relationship in January 2018.