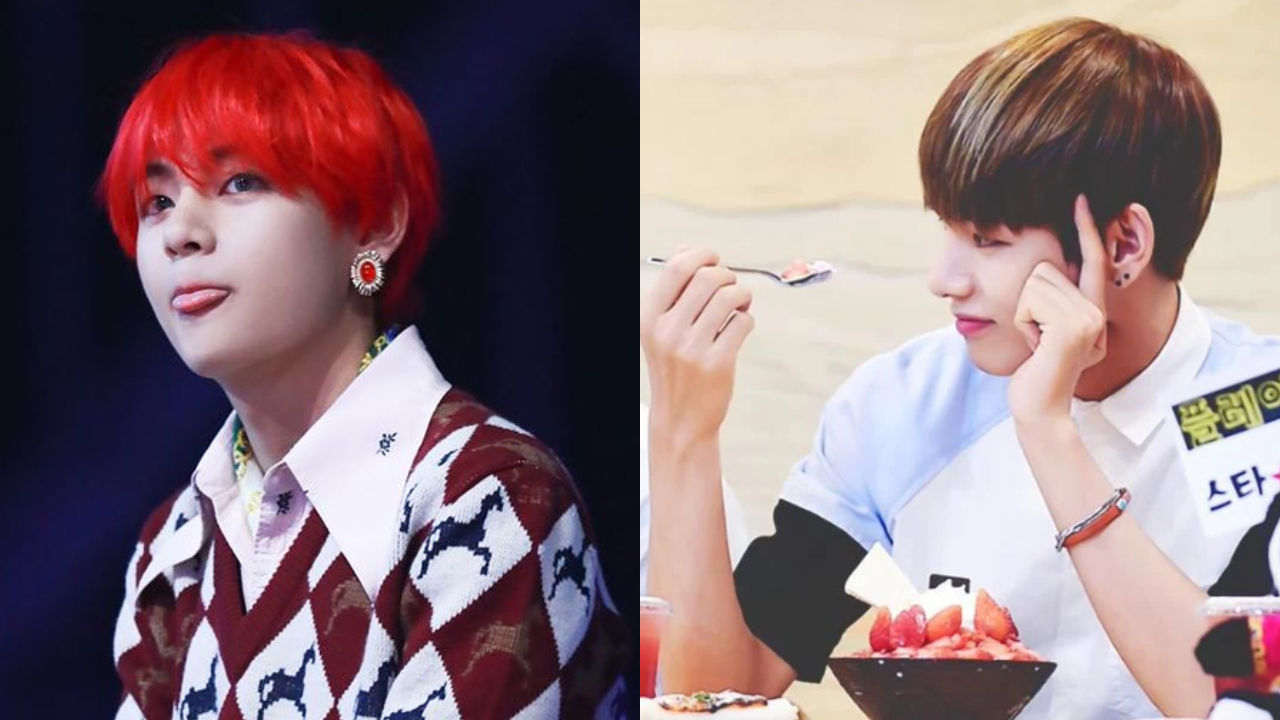 Fans chose V of K-pop boy group BTS as the K-pop star that they wish to share their ice dessert with in this hot, scorching weather.

An online platform Choeaedol recently conducted a poll from June 18 to 24 asking K-pop fans which singer they would share their patbingsu with.

Patbingsu is a type of Korean shaved ice dessert, with sweet red bean paste, fruits, and mini mochis on top.

V seems to be a fan of shaved ice himself; as he has been seen enjoying it with one of his close celebrity friends, singer/actor Park Hyung Sik.

Meanwhile, BTS and the group's management agency Big Hit Entertainment recently donated 1 million dollars to help the tour crews of 'BTS MAP OF THE SOUL TOUR' as the tour schedule has been postponed due to the spread of COVID-19 worldwide.