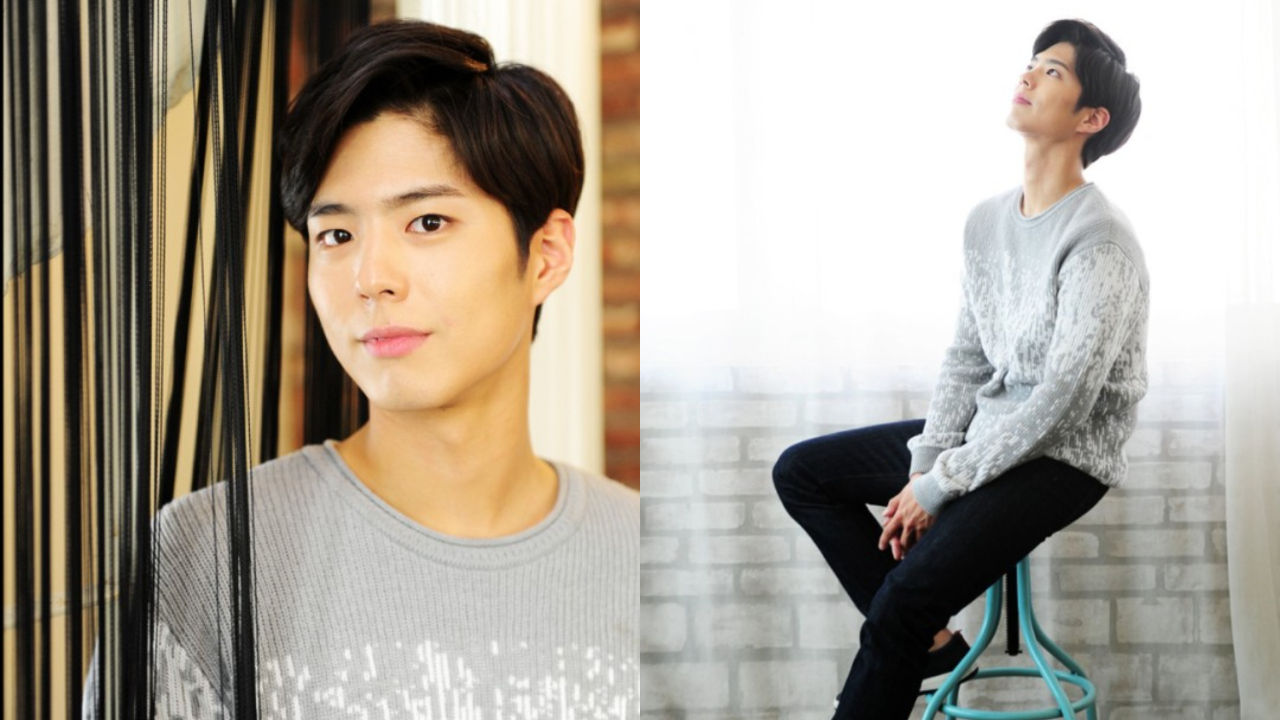 The agency said, "Park Bo Gum has been accepted to the Navy as a member of the military band. Please give him as much of your support as possible."

Previously in June, Park Bo Gum auditioned for the Navy military band as the keyboard player.

At the audition, he was tested his piano and singing skills, and interviewed.

His father has served his military service in the Navy, and this said to may have influenced him to make his decision to join it himself.

Park Bo Gum is scheduled to wrap up a movie 'Wonderland' and drama 'Record of Youth' before his enlistment.