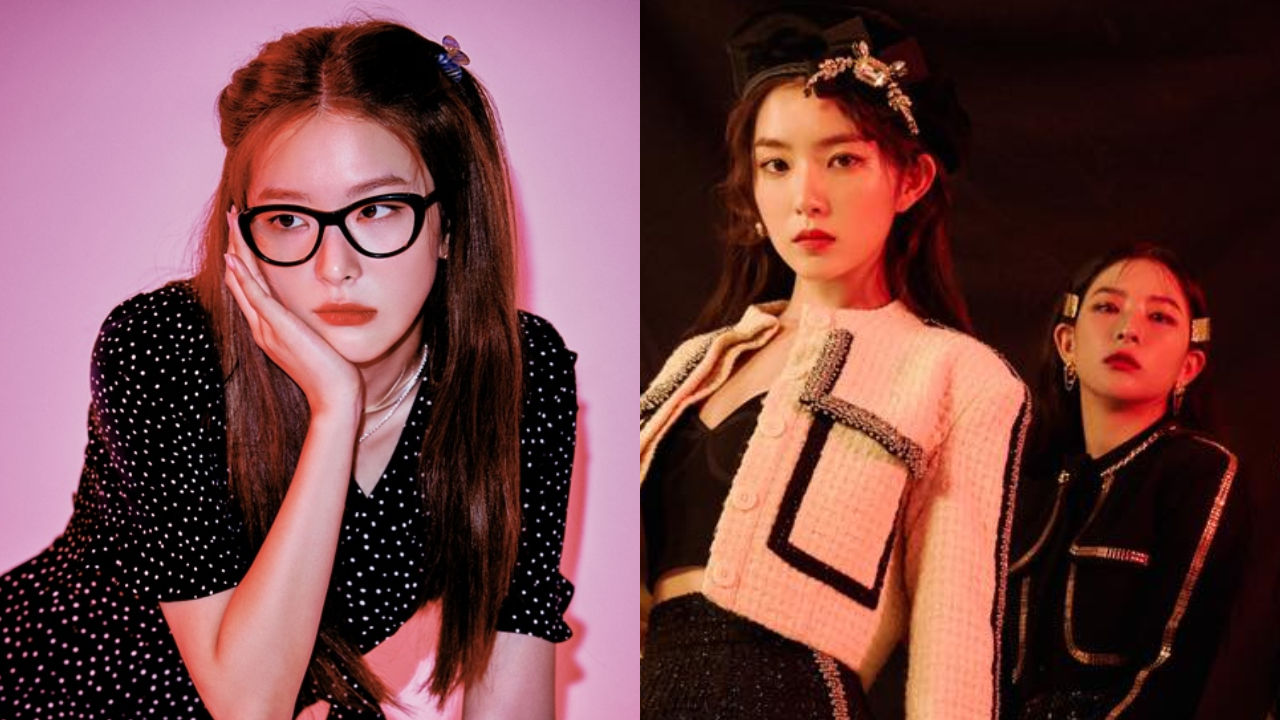 During her interview with the magazine, SEULGI talked about her upcoming sub-unit project.

SEULGI said, "I can't tell you in detail, but IRENE & SEULGI's stage and concept is very distinct. It's a completely different strategy from Red Velvet."

She excitedly added, "I think this will be the moment that I can express what I've been thinking and wanting to do for a long time."

Check out the unit's first teaser in the video below: