[SBS Star] VIDEO: "Hang Out with Me!" Jeon So Min's Past Childish Love Fight Reveals 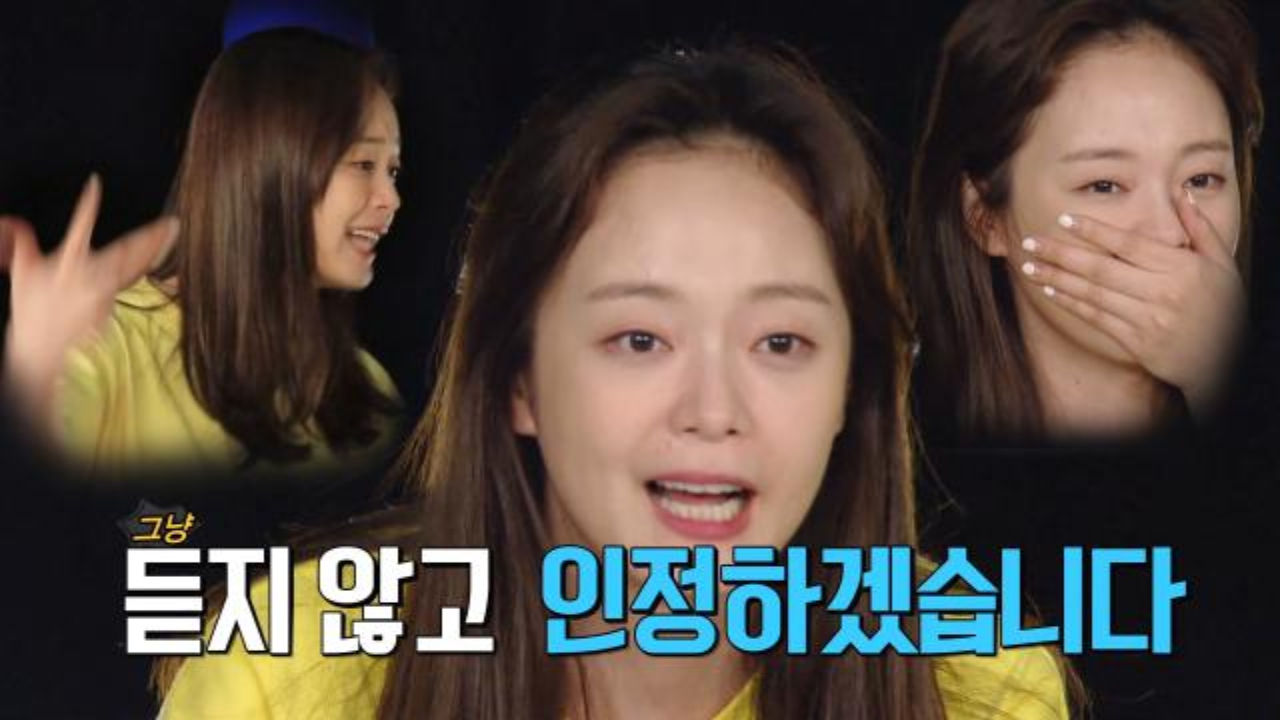 Actress Jeon So Min's past childish love fight with her ex-boyfriend was revealed.

In one of the letters, a fan stated that he/she spotted Jeon So Min talking over the phone with her boyfriend in Yongsan-dong, Seoul.

In the letter, the fan said, "Some time ago, I saw So Min talking to someone over the phone in one alleyway in Yongsan-dong. At first, I wasn't sure that it was So Min, because she was wearing a cap. But then as soon as I heard her voice, I was sure that it was her."

The fan continued, "At that time, she was talking to someone who seemed like her boyfriend. She seemed really upset. I wasn't trying to listen to her talk, but I happened to find out what the fight was about."

He/she added, "So Min said to her boyfriend, 'In that case, who am I suppose to hang out with? Hang out with me as well!' It turned out she wanted to spend more time with her boyfriend. It was really cute. I'm wondering whether you are still with this boyfriend. Are you, So Min?"

After hearing this, Jeon So Min covered her face in embarrassment and admitted that this story was true.

She then laughingly commented, "I tried to hide my love life from people, but why does it feel like everybody knows about it? But no, I'm not with him anymore. We broke up like two years ago."