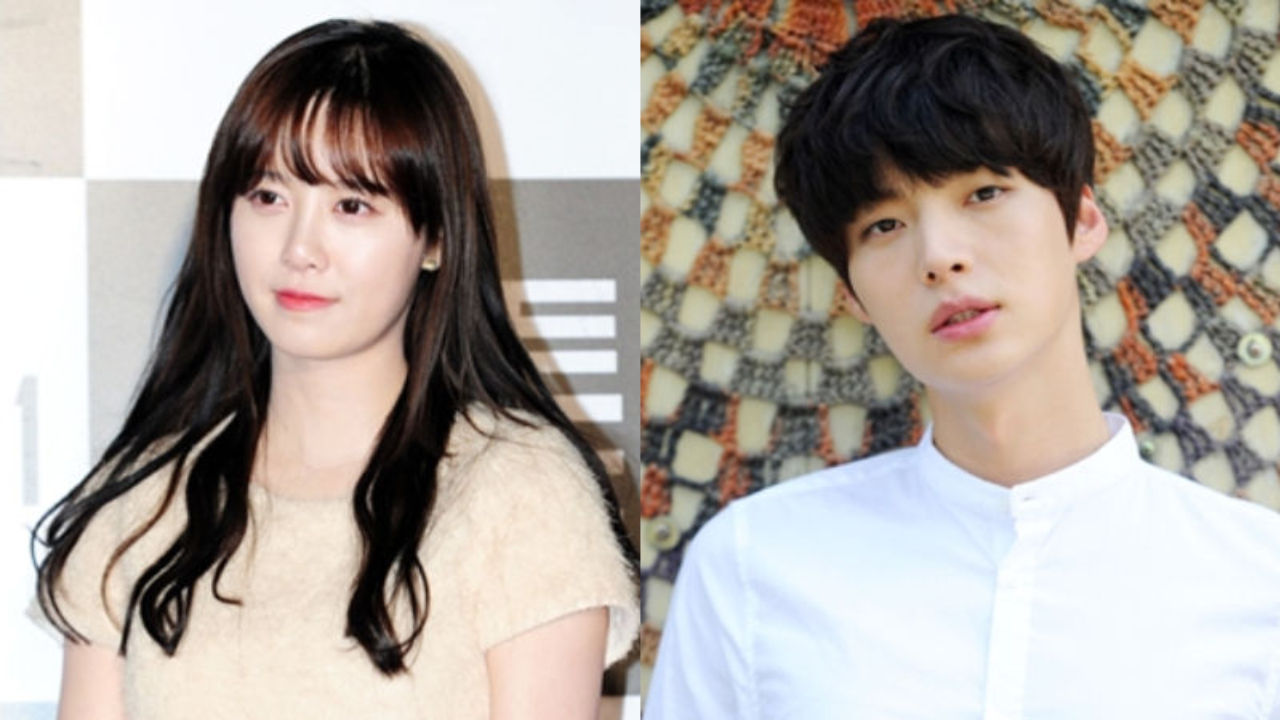 On June 22, it was reported that Koo Hye Sun and Ahn Jae Hyeon will be undergoing their first mediation on July 15.

Back on June 19, the Seoul Family Court referred the divorce suit filed by Ahn Jae Hyeon against Koo Hye Sun to arbitration procedures.

In South Korea, married couples who filed for divorce must go through mediation process before litigation.

If the two sides work out a settlement through a court-officiated mediation, the divorce will be carried out without a lawsuit.

However, if the two are failed to reach an agreement, future divorce proceedings will be filed.

Koo Hye Sun and Ahn Jae Hyeon first met each other in 2015 while co-starring in the drama 'Blood'.

They tied the knot in May 2016, but in August 2019, Koo Hye Sun revealed that Ahn Jae Hyeon wants to end their marriage.